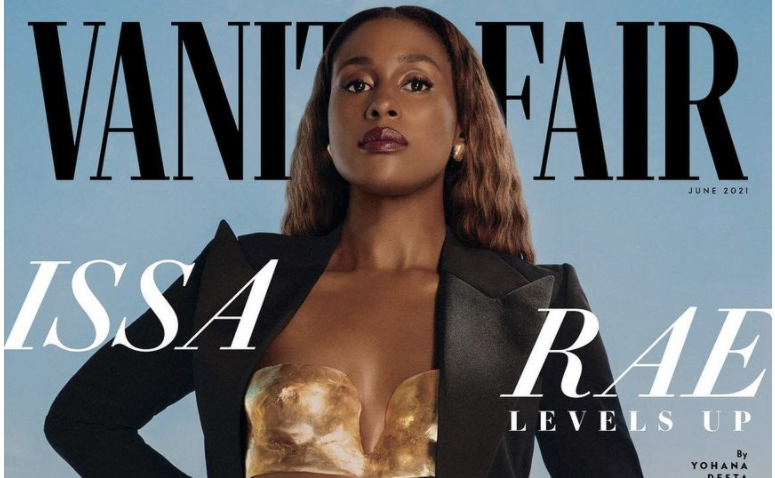 Issa Rae had time for a “fan” who had the unmitigated gall to call her ugly on Friday.

The woman now known as Issa Rae’s Fat Twin on Twitter wrote, “Issa Rae is not an attractive woman to me and that is okay. Every black person ain’t attractive.”

“Also, she will never know who I am, and even if she did, it doesn’t matter because I don’t want to f**k her or be hired by her,” she added.

Issa Rae is not an attractive woman to me and that is okay. Every black person aint attractive. Also, she will never know who I am and even if she did it doesn’t matter because I don’t want to fuck her or be hired by her.

After the Emmy-nominated actress was tagged on the unsolicited opinion, she responded.

“Okay, but we look the same? The f**k,” she wrote, posting a photo of the woman with a Kool-Aid smile.

Okay, but we look the same? The fuck? https://t.co/iW0HVoyMjQ pic.twitter.com/eedpqn6id6

Rae, who’s known for her witty comebacks, added another tweet with somebody’s big a** teeth, writing, “Not my cousins publicly disrespecting me.”

Not my cousins publicly disrespecting me pic.twitter.com/6egkDT4I4Z

Without delay, Black Twitter showed up and out to defend the Insecure star’s honor.

I’m just here wondering what a black woman gets from publicly hating on / sharing a negative opinion about another black woman as if we don’t have enough problems in this world already 🤔 Look at both of their beautiful smiles, smooth chocolate complexion and amazing eyes! pic.twitter.com/ZAAGw9O68L

I be so happy when my faves respond or cuss y’all out instead of “being a bigger person” when they go low we go to hell pic.twitter.com/2O7mfLZsCl

How you hate on somebody who looks like they bathe daily in the joyful tears of melanated mermaids? Every exquisite pore on fleek. Teeth like pearls ON Pearl Bailey. I can’t even… pic.twitter.com/GElcttNWrA

The fact you both have the same smile…😭😭😭 pic.twitter.com/TnuZ7nAoga

I’m Just saying tho.. How you look like the person you calling ugly?? This is clearly a sign someone needs therapy.. and it ain’t Issa pic.twitter.com/4j8cRdkyko

Rae isn’t paying homegirl any mind. In fact, she just graced the cover of Vanity Fair. However, Rae’s clapback serves as a friendly reminder that some folks need to shut up and eat their food.