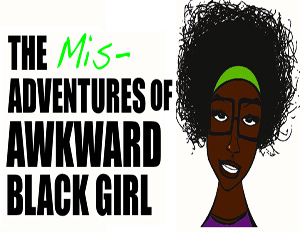 Issa Rae‘s third web series The Misadventures of Awkward Black Girl sent the blogosphere (and Web) ablaze after it debuted last January on computers and mobile devices across the globe. Shooting with no more than a shoestring budget, the producer, director, writer and star–she plays the series’ main character “Jâ€–ran into a bit of a snag after funds began to dwindle around Episode 6. Â Tapping into their loyal viewership, Rae along with the rest of the cast and crew spread the word about their Kickstarter campaign, which generated over $56,000 to keep Awkward Black Girl going. With a Shorty Award under her belt and taping for season two well underway, BlackEnterprise.com caught up with the Stanford University graduate to discuss the inspiration behind ABG, why online is the space to be for content creators of color and what’s next on her agenda.