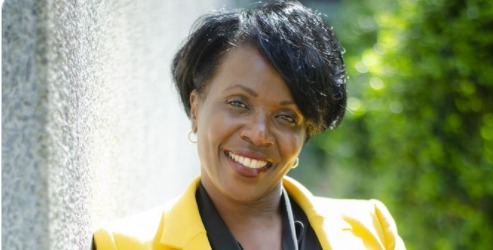 ITG Brands is getting a new president and CEO. According to an announcement, Kim Reed, has been named president and chief executive officer effective June 1. ITG Brands possesses a broad portfolio of some of the most well-known cigarette, cigar, and e-vapor brands, according to its website.

“ITG Brands, LLC is the third-largest tobacco company in the U.S., and offers a broad portfolio of some of the most well-known cigarette, cigar and e-vapor brands. This iconic portfolio of brands includes: Winston, Kool, Salem, Maverick and USA Gold cigarettes; Dutch Masters, Backwoods and Phillies cigars; and blu electronic cigarettes,” website information stated.

The company aims to increasingly transition smokers to our Next Generation Product (NGP) portfolio, which includes ones that are potentially less harmful than combustible cigarettes.

In her forthcoming role, Reed will be responsible for overseeing all U.S. employees and operations, according to the announcement. Reed is already a member of  ITG Brand’s executive team in her role over the past two years as executive vice president of Sales. In the announcement, Reed was credited with establishing ITG Brands as a market leader in sales of factory manufactured cigarettes and mass-market cigars, while leading a sales organization of more than 1,000 employees responsible for $3 billion in net revenue.

“I am honored to accept the role of Chief Executive Officer of ITG Brands,” Reed said in the announcement. “I want to thank Oliver ( Kutz ) for his leadership and his partnership in creating such a fantastic and talented team. I am excited to engage across all aspects of the business and build upon our existing momentum to further accelerate growth.”