'It's About Time': 99-year-old Black Veteran Received Purple Heart; Denied For Years Because Of Racism 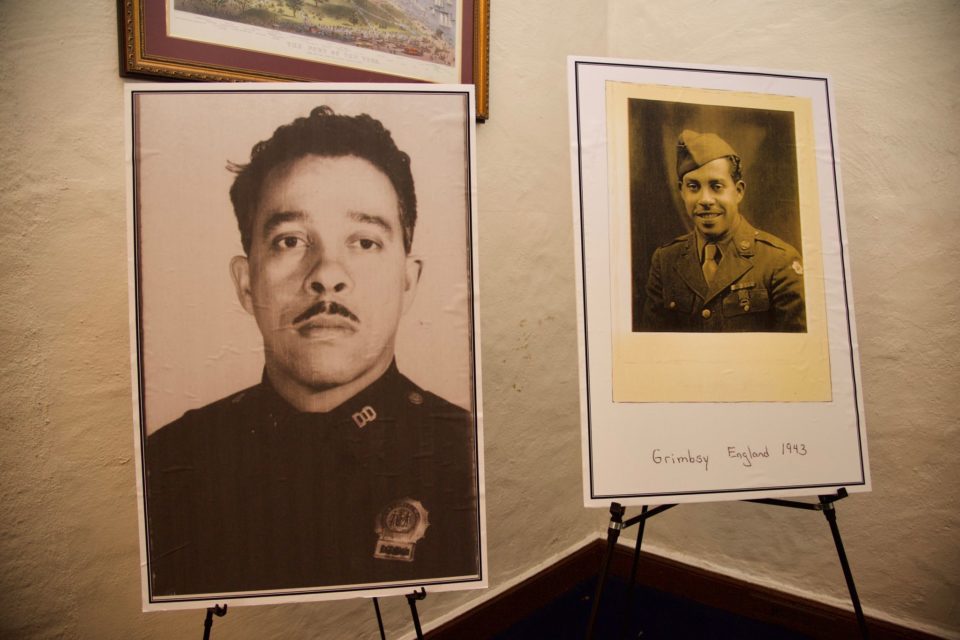 A Black World War II veteran received a Purple Heart after years of having it denied because of his race.

On June 18, the 99-year-old veteran, now wheelchair-bound, became a Purple Heart recipient nearly 80 years after the fact in a ceremony held in Fort Hamilton, Brooklyn, with Army officials and other leaders both celebrating and acknowledging racial injustice, according to CNN.

After D-Day, when Allied forces invaded northern France’s beach in Normandy on June 6, 1944,  Fletcher was seated at the back of a vehicle for delivering supplies when it got attacked by a German missile.

The impact killed the driver and left Fletcher with a deep cut on his head. To be eligible for a Purple Heart the military person must either be a survivor of an enemy or hostile act or friendly fire, and the wound must require treatment that is documented by a medical officer.

The issue was that Black soldiers who were severely wounded were never hospitalized but rather “patched up” and sent back out.

Fletcher, just like many Black servicemen who were gravely wounded, were denied the honor.

“Today, we pay long overdue tribute for the sacrifices he made to our nation and for free people everywhere,” U.S. Army Chief of Staff Gen. James McConville told The New York Daily News.

Streets recalled Fletcher’s trip to Normandy a few years back inspired him to speak his truth.

It took seven years of Streets’ diligence to help her father’s effort to receive the Purple Heart. She also collaborated with a group of filmmakers behind the documentary Sixth of June who had read about Fletcher’s story and got involved.

By April of this year, the Army announced that Fletcher and former warrant officer Johnnie Jones would receive their long overdue Purple Hearts after verifying their stories.