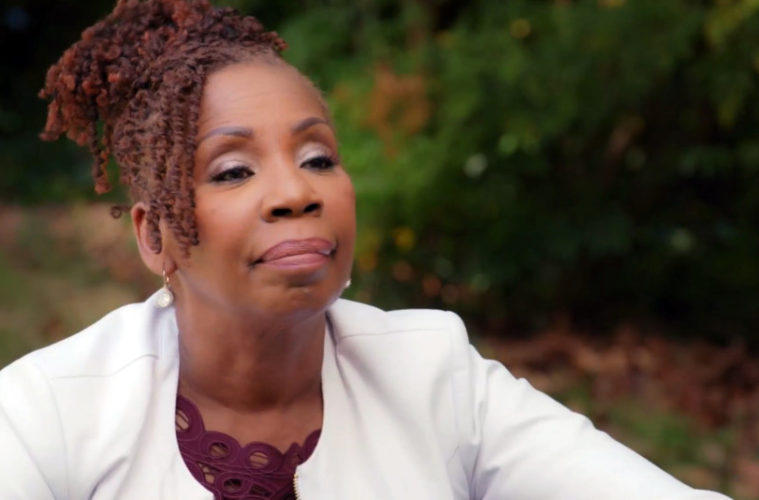 The spiritual healer known for fixing people’s lives wants to use her skills to help improve the strain between police and the Black community.

Iyanla Vanzant opened up about working with police departments to help end the “trauma” caused by fatal police encounters. While speaking with The Grio, the “Iyanla Fix My Life” star described the policing issue as “sudden, unexpected events or experiences that have a disparate or serious impact on mental, emotional and sometimes physical health.”

The Peace From Broken Pieces author explained how society needs to move away from “political intervention” with policing issues and move toward mental health awareness and healing from the traumatic experiences, AOL reports. Her hopes include working with police departments and implementing some of the healing practices she’s preached in her books and on her hit OWN reality show.

“Before you can see me as whatever my human expression is, Black, Latin[x], whatever, brown and be sensitive to that, you got to see me as a human being … you can’t see me as a human if you don’t feel like a human,” Vanzant said.

She touched on the “support and mental health intervention” police officers are in need of.

She continued. “How many of them have been abandoned, abused, sexually violated? And now you’ve got a badge and a gun,” Vanzant said. “So before we can even deal with racial sensitivities, these people need to be trained as human beings.”

Her message comes as the country demands improved training for police officers following the latest series of fatal police shootings including the killing of 20-year-old Daunte Wright and 15-year-old Ma’Khia Bryant.