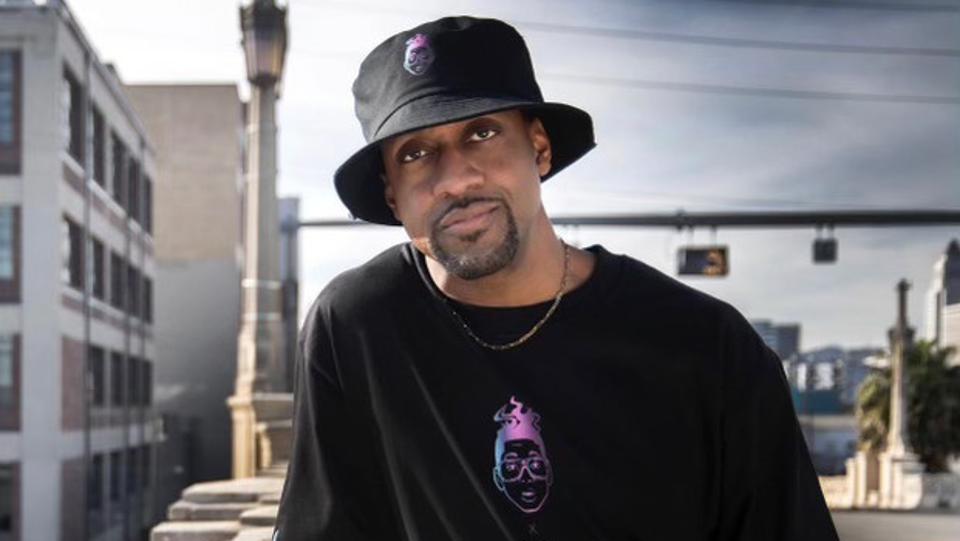 Jaleel White has launched his own cannabis brand named after his iconic TV character. (Image: Twitter/@Forbes)

More than two decades after he put down the suspenders and large red-rimmed glasses, Jaleel White is reintroducing Steve Urkel and getting into the cannabis game.

The brand will start in California and could eventually move to other states and marketplaces. The series of White’s strains will be available in eights, vape pens, and noodle doinks. The logo for White’s brand of cannabis features a purple Steve Urkel character on sleek black packaging. Merchandise with the logo will also be sold.

“The thing that always stood out to me was there no clear brand leader for fire purple weed,” White told Forbes. “It made no sense to me, that no company of significance had claimed this lane, so why not me?”

The partnership started when White met 710 Labs founder Brad Melshenker on a flight and the two connected through their love of cannabis and White’s desire to find the best purple cannabis strains.

Melshenker told Forbes 710 Labs wasn’t looking for a celebrity endorsement, but over the years, conversations organically developed into a partnership.

White played Steve Urkel, the annoying yet genius neighbor of a Chicago family on ABC’s hit sitcom Family Matters for the show’s entire run from 1989 through 1998. What started as a one-time appearance became a cultural phenomenon in the early 1990s.

The show also featured Reginald VelJohnson, who played Carl Winslow, a Chicago police officer with a large family. Much like The Fresh Prince of Bel Air, the show was meant to feature Black Americans in a positive light. The show also featured several emotional moments, including one where a White officer harasses and profiles Winslow’s son, Eddie, and Winslow confronts the officer.