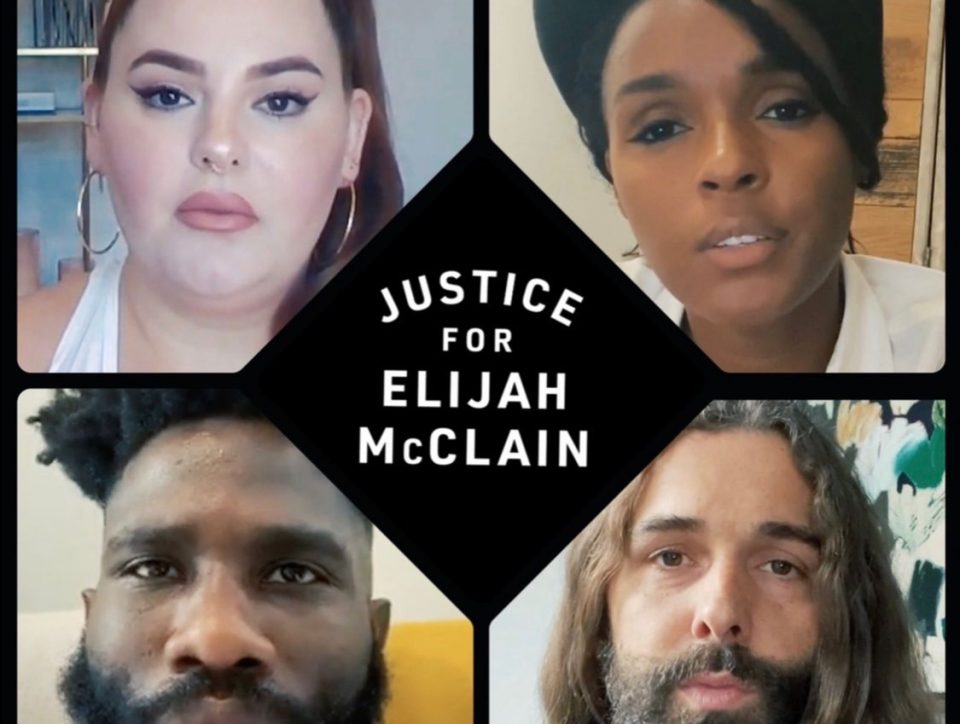 Leaders from across the sports and entertainment world are rallying for justice for Elijah McClain, a 23-year-old unarmed black man who suffered from a fatal heart attack following a violent police interaction in Colorado last year.

A number of celebrities have joined the Justice for Elijah McClain campaign to demand that the police officers involved in his arrest are held accountable. The campaign released a new PSA featuring Janelle Monae’, Virgil Abloh, Tess Holiday, Busy Phillips, Ben Platt, Cassie, Meagan Good, Demi Moore, and Kate Bosworth. In the video, they call for Colorado Attorney General Phil Weiser and other state officials to fire and charge the officers involved with McClain’s death. They also recalled a step-by-step account the incident that led to McClain’s tragic death.

McClain, a violinist and self-proclaimed introvert, was confronted by police while walking home on August 23, 2019. At the time he was wearing a ski mask because of his anemia and was reported as a “suspicious man.” Officers eventually placed him in a chokehold and body camera footage shows him being wrestled to the ground and repeatedly saying “I can’t breathe, as he was being restrained. Aurora paramedics were called to the scene and injected McClain with ketamine while he was already unconscious. He then went into cardiac arrest on the way to the hospital and declared brain dead three days later.

A post shared by Justice for Elijah McClain (@justiceforelijahmcclain) on Aug 1, 2020 at 7:25pm PDT

A peaceful violin vigil for McClain in June was broken up by riot police who shot pepper spray at the crowd. The vigil “was a peaceful protest, with people carrying violins and cellos, playing in honor of Elijah McClain,” Joy Adams, a cellist who came from Boulder to participate, told Violinist.com. “There were children in the crowd, musicians playing, people holding candles and roses and sitting on the ground…We were playing Pachelbel’s Canon, and the police went nuts—beating people with batons and spraying tear gas in their faces.”