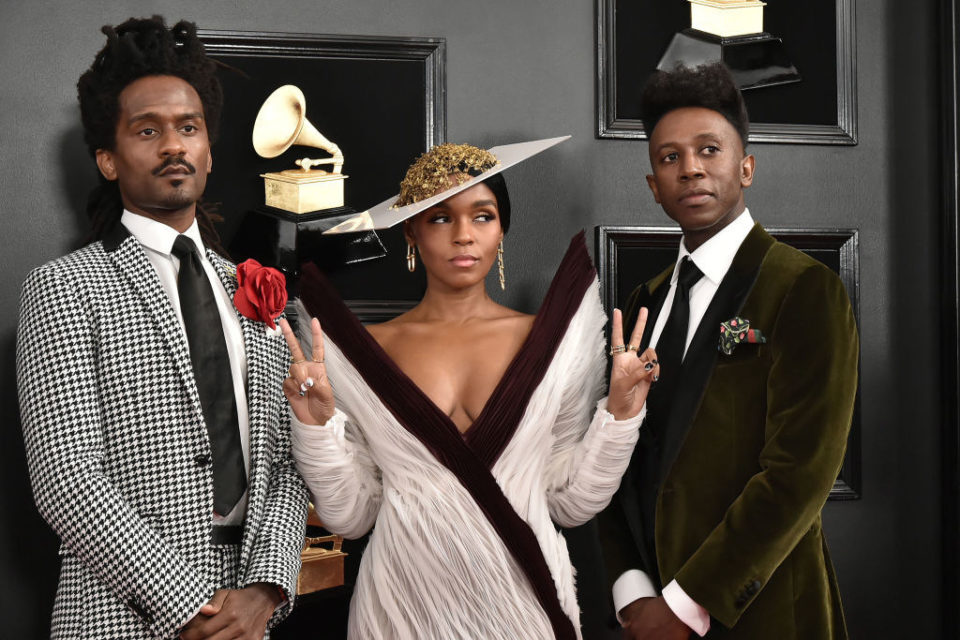 Monáe has displayed her acting chops in several critically acclaimed films, including Moonlight, Hidden Figures, Harriet, The Glorias, the television series Homecoming. She most recently starred in the horror film, Antebellum, and is scheduled to start filming the highly anticipated Knives Out 2.

“As an artist who is constantly reinventing myself, I feel like I’m just getting started,” Monáe said in a written statement. “I am excited about partnering with Big Jon and the rest of my new Sony family to help shape the future of music in the record industry as well as the fashion, and tv and film space.”

“Janelle Monáe’s powerful influence as a songwriter is undeniable–her music speaks volumes for so many. We are proud to partner with Janelle and her team to further amplify her voice and create the best opportunities for her songs across all platforms,” said Brian Monaco, president of Sony Music Publishing.

Monáe’s music has been heavily influenced by her collaboration with producers Nate “Rocket” Wonder and Chuck Lightning, who are both also signed to Sony Music Publishing. The duo is widely recognized for their work as core architects behind Monáe’s Afro-futuristic album manifestos: Metropolis: Suite I: The Chase (2008); The ArchAndroid (2010), The Electric Lady (2013), and Dirty Computer (2018).