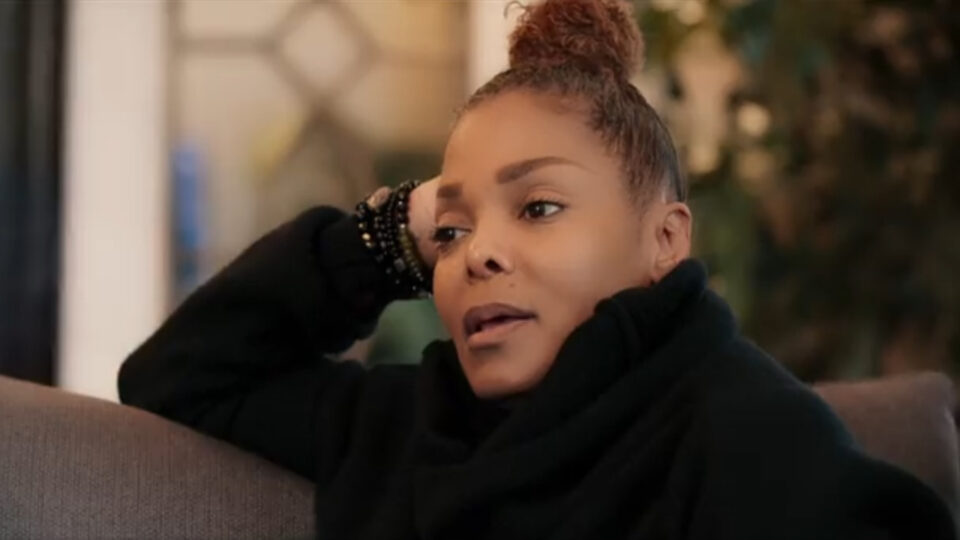 Janet Jackson is giving fans an in-depth look into her illustrious career and personal life later this month with the premiere of the Janet Jackson documentary on the Lifetime network. The first two hours of a four-hour event will air on Jan. 28 to mark the 40th anniversary of Jackson’s first album, the self-titled Janet Jackson, released in 1982.

On Saturday, Lifetime released a trailer on its Twitter account for the Janet documentary. The teaser reveals never seen before clips from her 40-plus, record-breaking career and features outtakes of her close friends and collaborators, including Missy Elliott, Mariah Carey, Paula Abdul, her brother Tito Jackson, and her longtime dancer Whyley Yoshimura. At the end of the trailer, Jackson declares, “this is my story told by me. Not through someone else’s eyes.”

✨Happy New Year! It’s the moment we’ve all been waiting for – night one of #JanetJacksonDoc premieres Friday, January 28th at 8/7c.✨@janetjackson @aetv pic.twitter.com/u8HtKs3edO

The four-hour documentary, which was over five years in the making, follows Jackson as the Jackson family is going through the loss of the man who groomed them all for the music and entertainment business, their father, Joseph “Joe” Jackson, who passed away in 2018. The documentary also reveals select footage and detailed accounts of Jackson’s biggest moments throughout her storied career, including the controversial 2004 Super Bowl appearance with Justin Timberlake (formerly of the boy band group, Nsync).