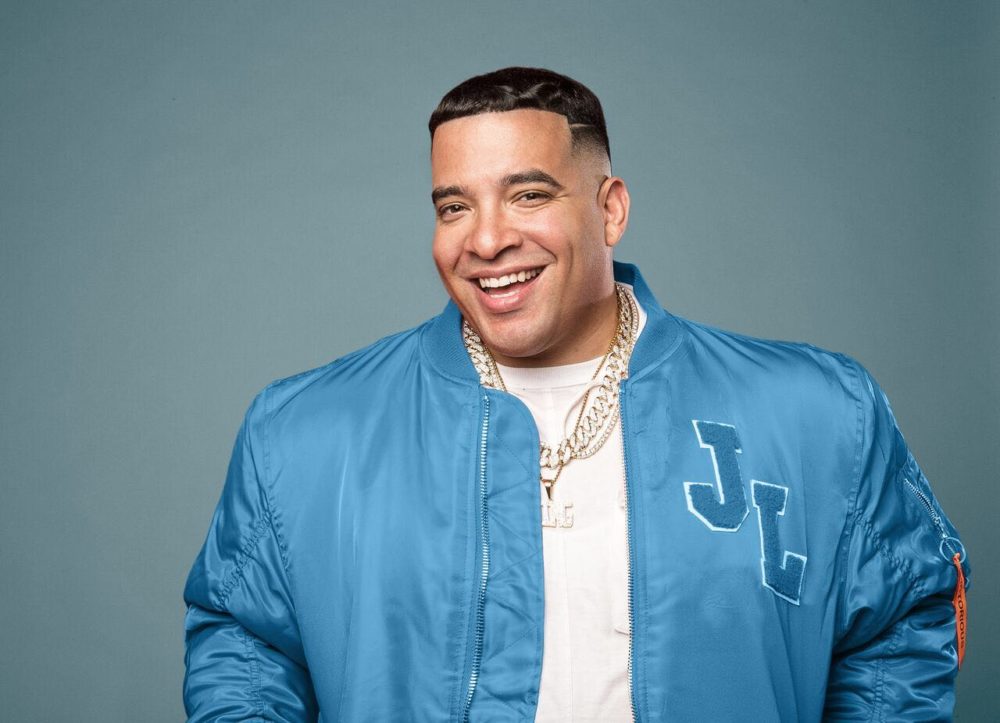 From Cardi B’s racy Instagram rants to Wendy Williams’ ongoing divorce saga, folks can’t seem to get enough of sensational news. These stories dominate the media, generate tons of clicks and profits, and fulfill society’s insatiable appetite for scandal and drama. Sites like Media Take Out and World Star Hip Hop set the blueprint for digital tabloids in the mid-2000s, giving birth to a wave of celebrity-driven outlets like Baller Alert and The Shade Room. Hence, it seems like Jason Lee, a reality TV star-turned-rising-media-mogul, jumped into the industry at the right time.

On Instagram and his podcast, Lee is known for shamelessly spilling the tea about celebrity gossip and salacious reports. At times, he’s even in the middle of the drama, himself. “Sometimes I do messy s—t,” he admitted at the BLACK ENTERPRISE FWD conference in June. Back in 2015, during his stint on Season 2 of Love and Hip Hop, Lee decided to use his growing fame and insight as a Hollywood insider to launch Hollywood Unlocked (HU), a multiplatform media company that focuses on entertainment and urban news. Through the site, Lee says he’s “creating conversations” about real-life occurrences. “We don’t make up stories. We tell the stories of what’s happening.” According to him, it’s exactly what his readers want. “I pay attention to my audience. I pay attention to what drives them—and to what drives them crazy.”

His strategy is working. His site has built an online community of nearly 2 million people and attracted 1.6 million followers on Instagram within four years. “We get over 180 million impressions a week,” Lee said. “We’re doing pretty well across all of our platforms and we’ve really focused on building an audience that wants to gravitate to the various channels that we’ve created.”

In addition to aggregated content, the blog site is known to publish exclusive celebrity scoops like the shocking Kelis interview when the singer revealed that she was abused by her ex-husband, legendary hip-hop star Nas. The HU exclusive was picked up by numerous publications and brought the brand widespread mainstream attention. “The fact that somebody like Kelis, who [had] never talked to anybody, asked me directly to tell her story, I wasn’t going to pass that up,” Lee tells BE. “It was the first time that I felt the power of Hollywood Unlocked and the influence of Hollywood Unlocked because that story moved across the world very fast.” He recalls how women in different countries were impacted by her story, from London to Africa to Italy—”places where I didn’t even know people were watching Hollywood Unlocked.”

HU hit another milestone back in February when the site broke the news that NBA star Tristan Thomas cheated on Khloe Kardashian with her sister Kylie Jenner’s best friend, Jordyn Woods. The breaking news about the world’s most-watched family was a major game-changer. “Our Instagram actually grew by 400,000 followers from that one story,” he says.

But Lee’s milestones don’t end there.

Hungry for more, last week Lee announced a new talk show that will be syndicated in 50 markets starting Aug. 17 on iHeartMedia Urban Contemporary stations nationwide. The show, titled Hollywood Unlocked With Jason Lee, is the latest extension of his multiplatform empire. It will be co-hosted by actress Melyssa Ford and DJ Damage. Additionally, the popular podcast that they also host together, “Hollywood Unlocked UNCENSORED,” will expand and be available across iHeartRadio as well.

More than just the face of HU, Lee is also at the heart of the business. He boasts that he owns “95% of the company.” The other 5% is allocated toward employee shares and an early investor and board member. He partially credits his savvy business model to Floyd Mayweather, who schooled him about the importance of ownership. “We had developed a friendship, says Lee, “and he would talk to me about being in control of my brand.” The heavyweight boxer also advised him “not to take money from people,” he says. “Even in the early days when we struggled…I didn’t take outside money because I didn’t want to be obligated to anybody. And that’s always been a driving force and why I added more layers of the company to create more revenue streams, so that way I can reinvest in my own brand.”

In addition to generating revenue from ads, social media, and branded content partnerships, HU has a unique agency arm. “In representing brands, we create partnerships with celebrities and then we create content and amplify those campaigns,” he explained. For example, earlier this year, he helped facilitate the collaboration between rapper Quavo and BoohooMan clothing. “Our agency signed Quavo to BoohooMan and then the Hollywood Unlocked team created all of the behind-the-scenes assets and amplified it across multiple social channels. So we shared it with our partners at World Star hip Hop and The Shade Room and BallerAlert.”

Lee has also expanded the HU brand by hosting live events like the Social Impact Brunch, which honored stars like Teyana Taylor during BET Weekend. The rising media titan says his motivation for success stems from the lack of opportunities people of color have historically received in mainstream media. “Being unable to find a seat at the table, we built a mantra of developing our own table.” Lee says much of his success is also due to the trusted relationships he’s built with celebrities, including A-listers like Cardi B and Tiffany Haddish.

Although some recall the Jason Lee that notoriously threw a drink in rapper Hazel-E’s face on Love and Hip Hop Hollywood and others criticize him as “messy,” Lee remains unbothered. “They can have whatever reputation about me that they want…because the people that matter to me know who I am. My followers, they can think whatever they want,” he said. Rather than hurting his brand or business, his public persona has helped him reap new opportunities. For instance, he joined the cast of MTV’s “Wild n’ Out,” a hip-hop and comedic improv show created and hosted by Nick Cannon. Lee has also made several appearances on “The Wendy Williams Show” during the hot topics segment.

“I’m not losing sleep over people’s opinion over about what is or is not messy. Call me the king of mess. Call me the emperor of mess because guess what, no matter what they say, I continue to grow and excel and make money. It doesn’t change or hurt my business. In fact, it just helps me build my business.” He continued, “Whether you like me, hate me, think I’m messy, [or] think I’m a saint, none of that has anything to do with me. As long as I have you talking, great.”