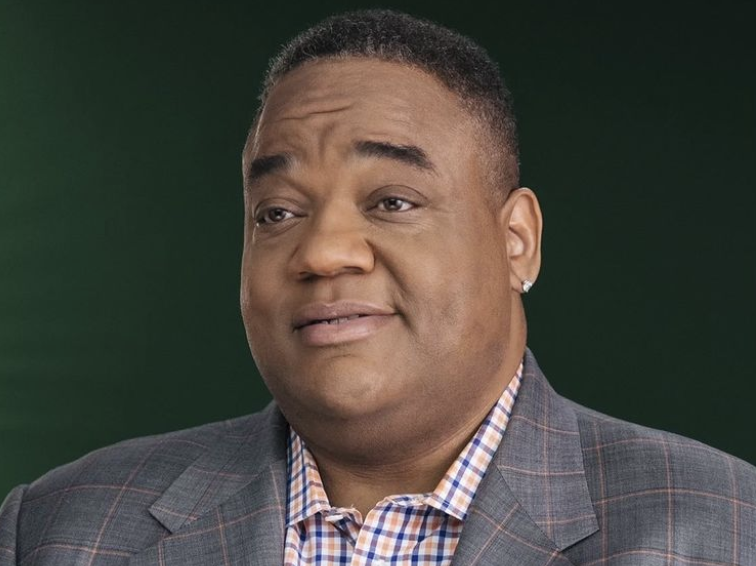 This week, conservative journalist Jason Whitlock stepped and fetched all over the memory of George Floyd– belittling the deceased man’s name and memory after statues were erected in his honor.

In a disrespectful op-ed Whitlock penned on June 22 for The Blaze, he claimed that the “deification of George Floyd harms black people and America.”

So not the brutality and death that white supremacy has masterfully built into the fabric of this nation? Got it.

The self-hating dotard went on to demonize Floyd’s memory, yet barely mentioned the man’s behavior who murdered him.

Whitlock also lambasted Democrats and liberal politicians and corporations, saying that their interests were rooted in self-gain at the expense of Black people’s pain and suffering.

“George Floyd is a prop corporate media uses for attention, a pawn liberal politicians use to push policy, and a punching bag social activists use as a symbol to explain black people and promote themselves.”

The conservative pundit also called Black men to task, saying, “The orchestrated destruction of the American Black man is an orchestrated attack on America’s moral conscience.”

“The retelling of the Black American journey as a narrative of victimhood rather than victory is the central strategy in painting the American experiment as a failure in need of a Marxist overhaul.”

Like his white counterparts, Whitlock assumes telling the truth about the terroristic nature of white supremacy promotes a victim mentality vs. accountability.

His ill-thought-out op-ed was written on the heels of two East Coast cities erecting the monuments to honor the last nine minutes of Floyd’s life.

A statue honoring Floyd was erected outside of Newark City Hall over a week ago, according to WSYX. The incredible bronze figure was gifted by artist Stanley Watts and will remain at the municipal building for at least one year.

In Brooklyn, a traveling statue of Floyd was unveiled on Juneteenth. The figure was designed by Chris Carnabuci and is located at the corner of Flatbush and Nostrand Avenues in Brooklyn. It will remain there for three weeks before moving to Union Square.