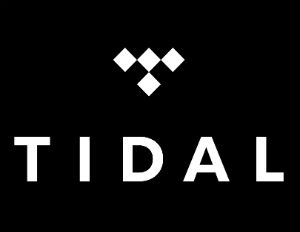 In the constantly evolving war of the music streaming services, Jay-Z’s TIDAL service has carried much of the burden, and perhaps a bit unfairly, much of the criticism regarding the plight of the fans and musicians this change in music affects. Jay-Z, who has vigorously offered himself as a champion and martyr for those same fans and artists has been relentless in his message, offering concerts to subscribers, providing exclusive content with many of the biggest names in music including Beyonce, Nicki Minaj, and Madonna, and even going so far as to call individual subscribers to thank and assure them of TIDAL’s commitment to a better future.

In anticipation of last night’s NBA Draft, at the Barclays Center in Brooklyn, TIDAL explored a previously unused avenue by partnering with another of Jay-Z’s ventures, Roc Nation Sports, to provide exclusive playlist curated by Roc Nation Sports’ newly signed 2015 NBA Draft prospects, Justise Winslow and Willie Cauley-Stein. Both perspective NBA picks have uploaded their playlists to TIDAL, giving fans insight into what they will be listening to on Draft Day.

Here’s a closer look at the prospects –

Justise Winslow played small forward at Duke University and helped them win a national championship in 2015. The projected top 5 pick in the 2015 NBA draft made this playlist of some of his favorite songs exclusively for TIDAL. Check it out here.

Willie Cauley-Stein played center at the University of Kentucky and was named the 2014-2015 Southeastern Conference Defensive Player of the Year. The projected lottery pick in the 2015 NBA draft made this playlist exclusively for TIDAL. Check it out here.