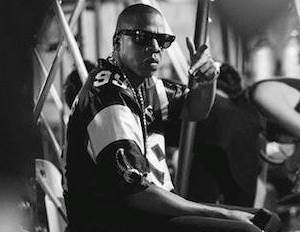 According to The Urban Daily, Shawn Corey Carter aka Jay-Z is being sued for copyright ownership of the rapper’s masters. Chauncey Mahan is claiming he is entitled to co-ownership of the recordings because his expertise in the Pro Tools software allowed the music to be made.

Mahan was recently sued by Jay-Z because he kept the masters of his recordings and tried to, in the words of the rapper, extort him for $100,000 in order to return the tapes to Jay-Z. Jay and the police department dropped the lawsuit and the pending charges against Mahan.

With this lawsuit, Mahan wants to be recognized as being so essential to the recording process that he’s entitled to claim co-ownership of the recordings.