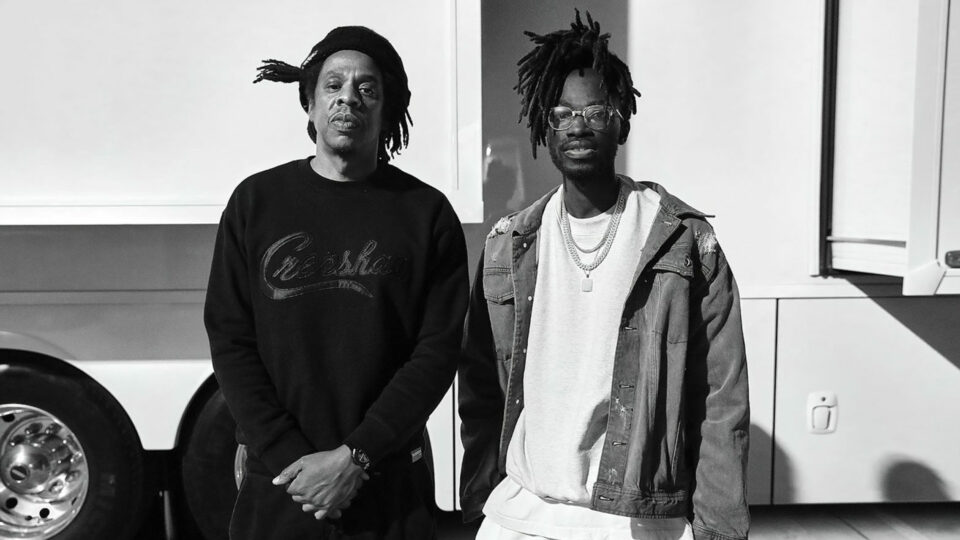 JAY-Z’s Marcy Venture Partners added another blockchain investment to its profile  with a recent collaboration with spatial LABS (sLABS), a tech incubator that focuses on the metaverse and blockchain-based products.

The incubator’s founder, 24-year-old technologist Iddris Sandu, has built an impressive resume since he began working with big brands at 13-years-old.

“Iddris has a conscious world view and a youth-centric vision that is innovative and refreshing to witness,” JAY-Z said in a statement. “We share similar parallels in how we imagine impacting people in our lifetime. Partnering with him on this journey and others is very exciting.”

sLABS is preparing to launch its debut product, LNQ, next year. According to Billboard, with LNQ, a blockchain-enabled hardware platform, Sandu intends to “provide young creators with better tools to utilize the metaverse as it becomes a reality.”

“JAY-Z has always been at the forefront of cultural evolution and identifying the next leaders…Aligning with Marcy Venture Partners assists with our vision for elevating the youth as it relates to access and a means to true technological empowerment,” Sandu said,

“The lasting impact of this relationship is not simply defined by the work we’re doing now, but by the immeasurable impact for generations of creators to come,” he continued.

This venture is but one of Marcy Venture Partners’ recent tech investments. The firm began supporting Bitski, a San Francisco-based startup NFT marketplace, earlier this year.

The collaboration was part of a $19 million investment backed by a team of investors including Roc Nation’s co-founder Jay Brown, Troy Carter, Endeavor CEO Ari Emanuel and 3LAU.