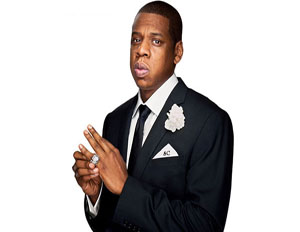 “I’ve always thought it as something that was still holding the country back,â€ said Jay-Z to CNN. “What people do in their own homes is their business, and you can choose to love whoever you love. That’s their business. It’s no different than discriminating against blacks. It’s discrimination, plain and simple.â€

The multi-platinum selling recording artist is not the first celebrity to come out in support of Obama’s comments. Celebrities from R&B singer-songwriter Alicia Keys and nine-time Grammy Award-winning artist John Legend to supermodel Tyra Banks and business mogul Russell Simmons back the president’s decision, according to The Grio.