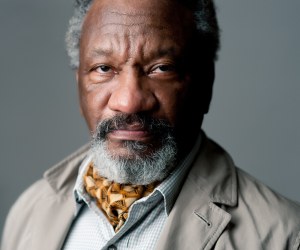 “Let’s remember Donald as a one of a kind pioneer of the trumpet, of the many styles of music he took on, of music education. In sum, Donald was an avid, eternal student of music, until his death. That’s what I try to be, everyday!! Rest in peace, uncle!â€, said Bugnon.

Donaldson Toussaint L’Ouverture Byrd II was born in Detroit in 1932 and began his career with Art Blakey’s Jazz Messengers in the 1950s.