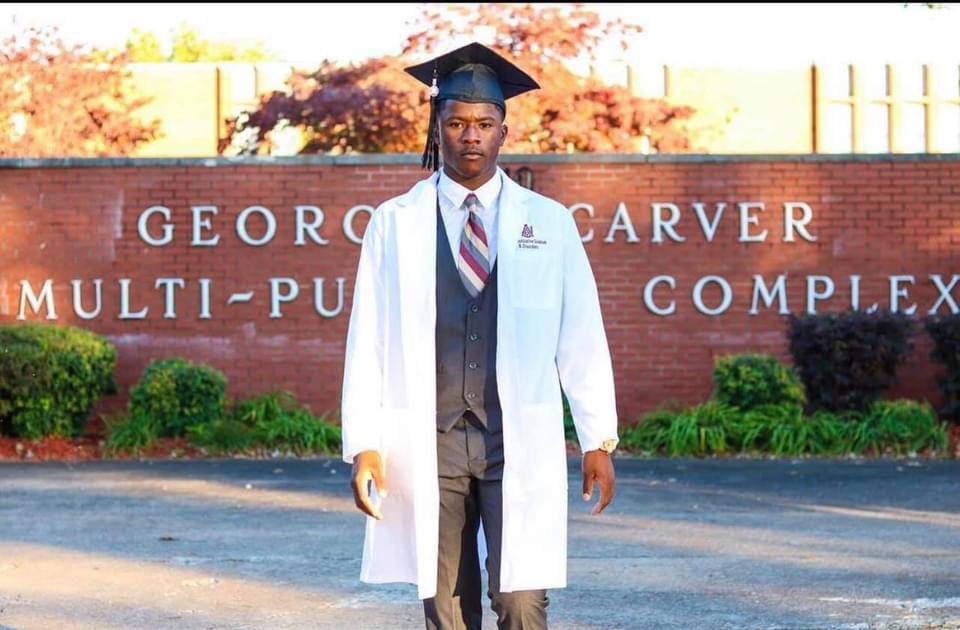 In response to the social media outrage that following the supposed findings of a private autopsy, the mother of Jelani Day has issued a statement urging supporters to stick to the facts.

Carmen Bolden Day’s statement came one day after the Chicago Sun-Times released a report which detailed the struggle she had been through just to get the LaSalle County coroner’s office to identify her son’s body. Ms. Day had reported Jelani missing on Aug. 25 and it wasn’t until Sept. 22 that she received confirmation that a body retrieved from the Illinois River was, in fact, her son.

As the Sun-Times reported, the findings of an independent autopsy only made this horrific situation worse.

“The family’s private forensic pathologist could find no brain, according to Day and her attorney. No organs. Neither liver. Nor spleen,” the article read. “[Day’s attorney Hallie M. Bezner] said the LaSalle County coroner had explained that, according to their pathology report, the organs were ‘completely liquefied.'”

Immediately after the Sun-Times article was published, Twitter users amplified the report’s findings, demanding justice for Jelani and his family.

Bringing this back because an article about Jelani Day today said multiple of his organs was missing from his body. I definitely feel like they organ trafficked this young man https://t.co/7ZshTkNkqo

Some even drew comparisons to the death of Kendrick Johnson, the Georgia high school athlete whose suspicious 2013 death was ruled an accident, despite his family’s demand for further investigation.

Both Kendrick Johnson & Jelani Day Case is very similar a cop killed Kendrick and covered up all his tracks only something a police can do jelani case is basically cold no leads no evidence everything was wiped clean and tracks was erased only something a cop can do 😭😭😭😭🤔 pic.twitter.com/V8jBRn82n2

On Monday, WGN published a statement by Ms. Day, which implied she and her attorney were misquoted.

““No organs were missing,” she said. “I do not want to stray off from the facts. There were contradicting facts from the first preliminary autopsy compared to the second independent autopsy, but this is not a case of organ harvesting. However, my son did not put himself in a river. My son was murdered and my goal and purpose are to find out what happened and hold those responsible accountable.”

Ms. Day did not address how the information provided in the previous article got misconstrued. According to the LaSalle County Sherriff’s Office, Jelani Day’s death remains under investigation.