Jelani Day's Cause Of Death Officially Ruled As A Drowning 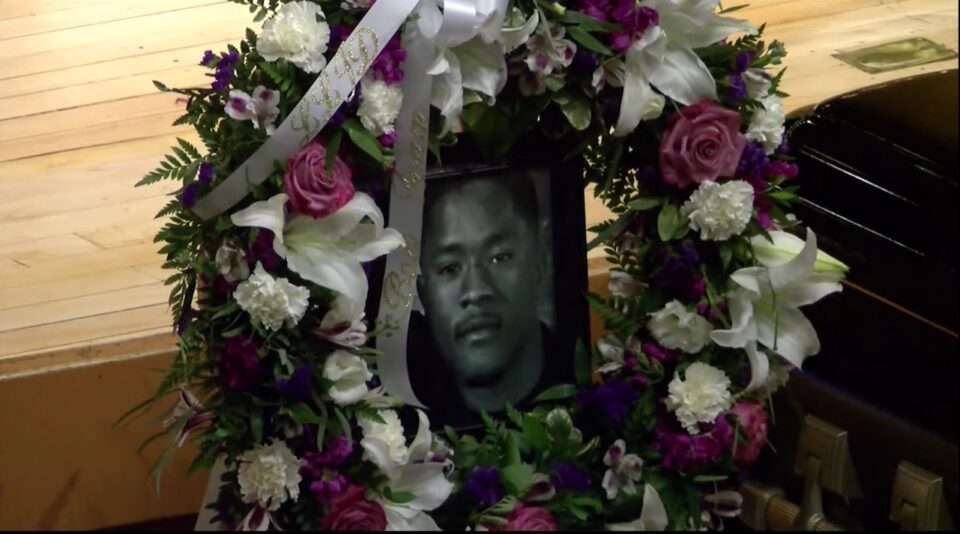 The LaSalle County Coroner’s office has officially concluded that Jelani Day, the grad student whose disappearance made headlines last month, died by drowning.

The official cause of death comes two weeks after reports that Day’s autopsy found that several vital organs had been removed from his body; a claim his mother Carmen Bolden Day, quickly refuted. She has, however, maintained that she believed someone harmed her son.

“He wasn’t depressed,” Bolden Day told NBC Chicago last month. “He didn’t have any kind of pressures that would make him want to escape from life. So I do feel as if there was someone involved.”

However, according to NBC News, the final autopsy shows was no evidence of injury, assault, altercation, gunfire, tumors, infection, natural disease, heart problems or “significant drug intoxication.” LaSalle County Coroner Richard Ploch also wrote in the forensic exam that it is still unclear how Day ended up in the water.

Day’s family reported him missing on Aug. 25, but the case didn’t gain national attention until his mother pointed out the disparity between coverage of his disappearance and that of Gabby Petito. His body was found within less than two weeks; however authorities did not identify the body until Sept. 23 due to the condition of the body.

“Our hearts are broken,” his family wrote in a statement. at the time. “We ask that you continue to pray for our family during what will be very hard days ahead. Throughout these 30 days, our very first concern was finding Jelani, and now we need to find out #WhatHappenedToJelaniDay. At this moment there are more questions than answers surrounding Jelani’s disappearance and death, and that is where we will focus our energy. As of this moment, we do not know what happened to Jelani and we will not stop until we do.”

At press time, the Day family had not issued a statement about the cause of death.