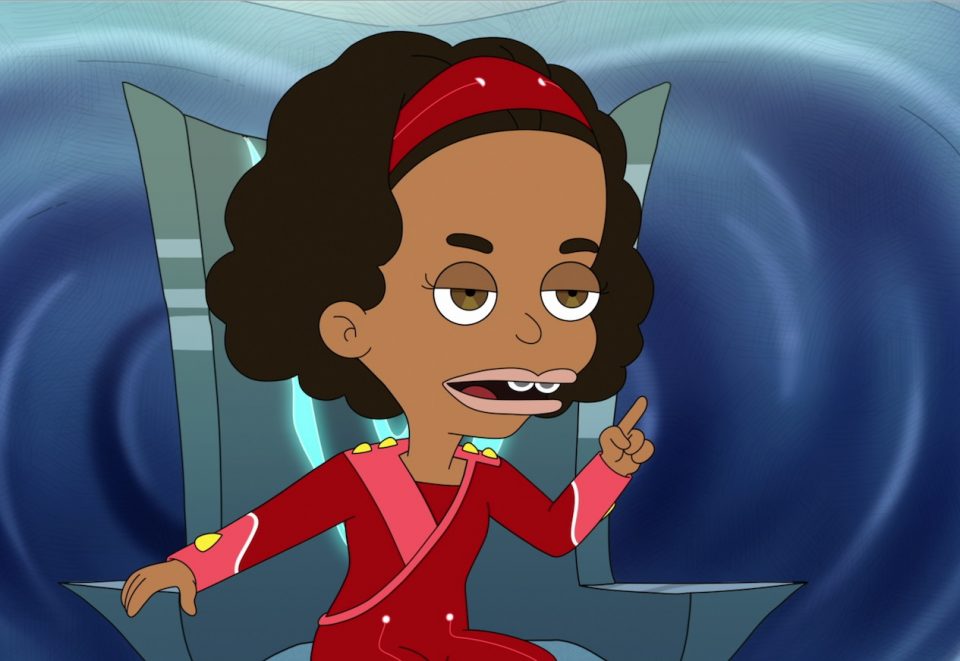 White actress Jenny Slate will stop voicing Missy, a character of color that she plays on the Netflix animated show Big Mouth.

“At the start of the show, I reasoned with myself that it was permissible for me to play ‘Missy’ because her mom is Jewish and white—as am I,” Slate wrote in an Instagram post. “But ‘Missy’ is also Black, and Black characters on an animated show should be played by Black people.”

“I am so very sorry. Black voices must be heard. Black Lives Matter,” Slate concluded.

“We sincerely apologize for and regret our original decision to cast a white actor to voice a biracial character. We made a mistake, took our privilege for granted, and we’re working hard to do better moving forward.”

Kroll added that he and his team “are proud of the representation that Missy has offered cerebral, sensitive women of color, and we plan to continue that representation and further grow Missy’s character as we recast a new Black actor to play her.”

In addition to her voiceover work, Slate is a popular stand-up comedian who has also acted in a number of movies and television shows, most notably Parks and Recreation and the critically acclaimed comedies Obvious Child and Landline. Her best-selling collection of personal writings, Little Weirds, was released last year.