Jesse Williams on His Nude Broadway Performance Leaking Online: 'It's A Boy' 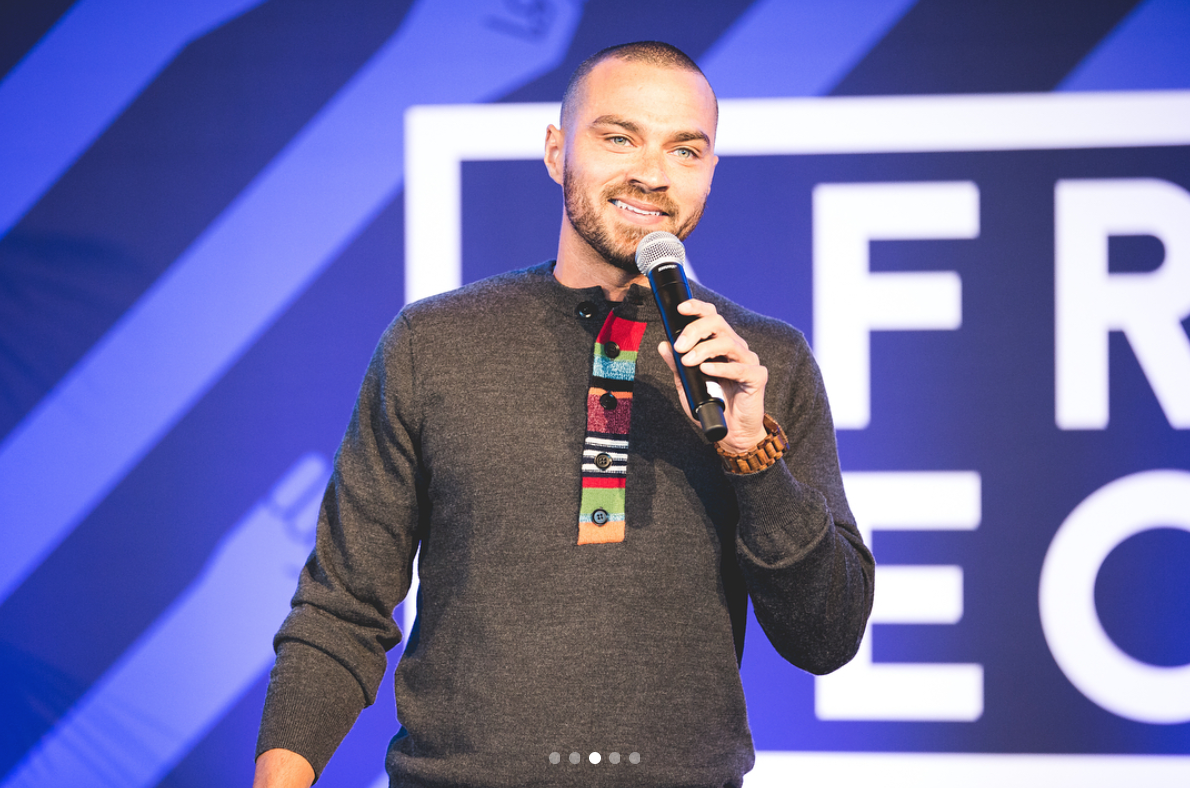 Actor Jesse Williams is trending online after an audience member snuck photos and videos of his nude Broadway performance.

Williams is baring it all, literally, in the Broadway show Take Me Out, about a gay baseball player who’s struggling to come out to his teammates and the public, The New York Post reports.

But on Monday, nobody was talking about the compelling story being told but on Williams’ nude debut. The video clip captured a shower scene where Williams’ character attempts to come out to one of his teammates, who is also in the nude.

The leak came on the same day Williams received an Tony nomination for Best Performance by a Featured Actor in a Play.

There’s no word on how the naughty audience member caught the footage since attendees are forced to seal their phones in a Yondr case before the show “out of respect and support for our actors and in order to create a phone-free space,” the play’s website states.

Amid all the talk around Williams’ private parts being put on display, the Grey’s Anatomy star appeared on Watch What Happens Live with co-star Jesse Tyler Ferguson on Monday to respond.

Williams had to get comfortable for the revealing role that he initially was “terrified” to take on.

“Then I noted that that was what I asked God for. I asked to be terrified,” Williams told Page Six. “I asked to do something that was scary and challenging and made me earn it and made me feel alive and not comfortable.”

Meanwhile, Twitter is having a field day in response to Jesse letting the world know what he’s working with.