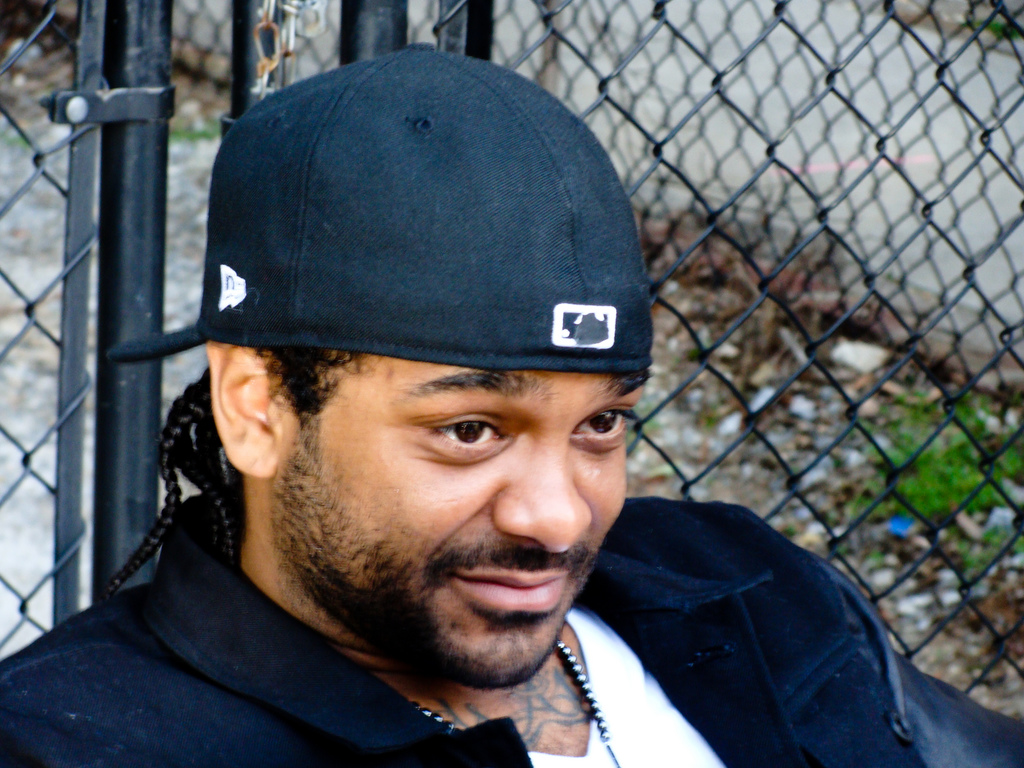 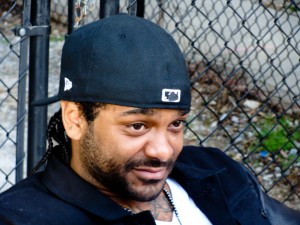 Gentrification can be messy for the people that are displaced. Ask Jim Jones and Chrissy Lampkin about how gentrification in Harlem has changed the face of the historic area.

The Grio sat down with the couple to discuss the changes and transitions that they have seen in the community since their youth.

Jones had this to say about the gentrification in Harlem. “I think gentrification can be a good thing for Harlem,â€ said the Dipset rapper. “But you have to employ people from the neighborhood. If not, who’s benefiting from it?â€

“Growing up in the 80s we didn’t know any better,â€ Lampkin said. “The mentality in general back then was just to survive. Not to build or to become owners.â€