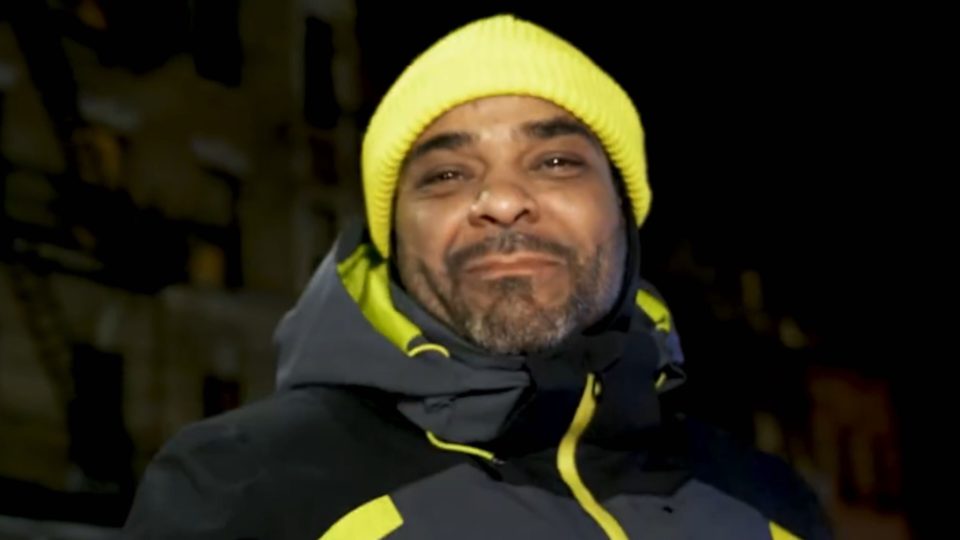 Rapper Jim Jones wants to use his two decades worth of music industry knowledge to help the next generation of hitmakers own their masters.

The former Love and Hip Hop: New York star took to Instagram on Sunday, March 20 to pose his question on how to properly own and generate wealth from an artist’s music catalog through the ownership of their masters. “My question is. … Do you even know what to do with your masters after you own them?” the Dipset member asked in the video. “Do you know how to cash in on your masters? Or do you ‘own your masters’ like you own a chain?”

He even called out the artists who claim they own their masters “as if it’s bragging rights,” Jones said in a lengthy caption. “Most of the independent that own they masters don’t even have a clue what really a master is or what it means or even how to cash in on ur masters,” he explained. He went on to note the scores of independent artists in the music business who own their masters “and don’t realize it.”

The “We Fly High” rapper continued. “The only reason you know you own your masters Is because you did a deal with a company who told you that you get to keep your masters but didn’t tell you how to benefit from your masters. According to the Harlem native, his hope is that artists start to reap the full benefits of from properly owning their music and monetizing it to build wealth. “We need to have a Masters Class cause most of yal are still Slaves to the Rhythm,” Jones quipped.

He ended his video by offering his advice to any artist who chooses to reach out to him for guidance on the matter. “Let me know and I’ll holla back. For all you artists. Independent ones,” Jones added. With all the support he received in the comments section of the post, it looks like Jim Jones might’ve created a new revenue stream for himself.