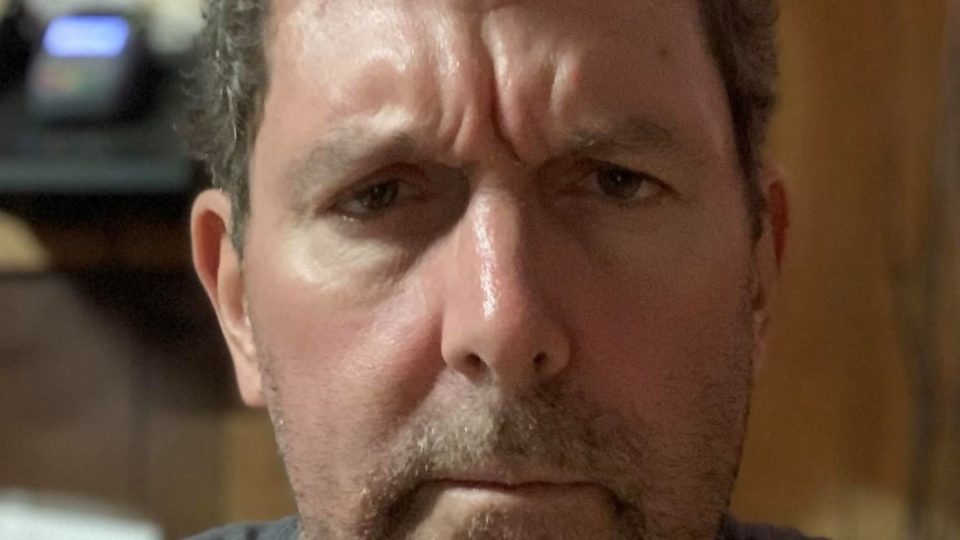 A white Republican politician has been accused of racism by a Black surgeon when, through a social media exchange, the politician stated that “Slavery is vile and repugnant, but has, and is tragically a way of humanity.”

According to The Indianapolis Star, Indiana state Rep. Jim Lucas, (R-Seymour), who is white, is being accused of racism after making a statement to a Black surgeon, Dr. James Carson, that slavery was a “way of humanity.”

The exchange took place on Lucas’ Facebook page earlier this week after the state rep was making remarks regarding the Second Amendment after President Joe Biden made a call for an assault weapons ban. Carson, a Black orthopedic surgeon in Houston, reacted in the comment section, “You know the constitution was written with people like me as slaves with no rights. Is that how it should be interpreted?”

Lucas then responded by saying, “The first slave owner in America was Black. Blacks captured and sold Blacks as slaves. Slavery is vile and repugnant, but has, and is tragically a way of humanity.” After several others commented and the two engaged in a debate, Lucas then says, “You say you’re a surgeon, congratulations on your accomplishment. Did you get any scholarships or financial assistance because of your skin color? Any minority scholarships?”

Carson did respond by stating that he was valedictorian and in the honors college.

“Beyond a doubt, not even thinly veiled, it’s pretty obviously racist to me,” Carson told The Indianapolis Star. “The fact that he would even imply that I’ve gotten where I am in life through school, only because of my race, he doesn’t even do a good job of trying to hide it.”

Lucas told The Republic on Wednesday, “I’m not aware of any scholarships available to white people just because they’re white. Somehow that was taken as I was implying that was how he got into school, and there was nothing further from the truth,” he said on Wednesday. “Those were simple, factual questions with no implications.”