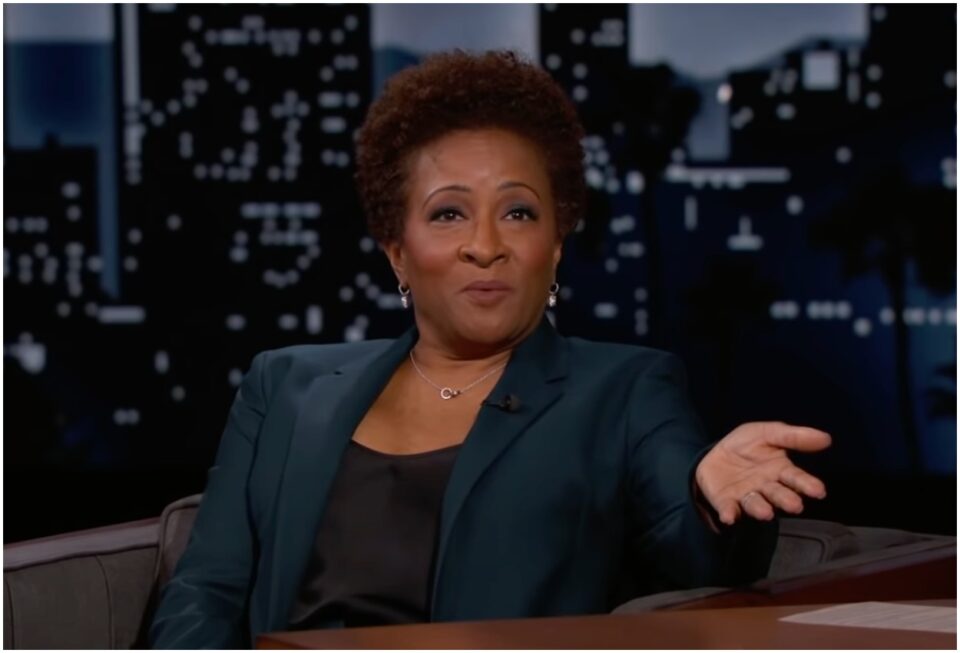 As Wanda Sykes gears up to host the 2022 Academy Awards alongside Regina Hall and Amy Schumer, veteran talk show host Jimmy Kimmel put Sykes on to how little she’s being paid.

Sykes recently appeared on Jimmy Kimmel Live! ahead of the Oscars Sunday night broadcast and the two comedians discussed the low pay hosts receive for leading the televised event.

But, her excitement paused when she realized how little celebrities are paid to host the Oscars.

“I realized that out of all the jobs that I have, this one is actually gonna cost me money,” Sykes admitted.

After Kimmel, who hosted the Oscars in 2017 and 2018, asked Sykes how much she’s being paid, she admitted to accepting a “scale” rate that’s typically commensurate with the basic minimum rates established by the SAG-AFTRA union, Vanity Fair reported.

Kimmel revealed he was paid $15,000 to host the Oscars. Sykes showed her surprise at Kimmel’s pay in a way that hinted at the low pay she was receiving for the gig.

“There was one of me. You guys probably have to split all that,” Kimmel said. “It sounds like a lot for one night, but it’s months of work leading up to it.”

“You’re getting robbed. You know what? Hold out right now because they need hosts, you know?” he said.

Sykes shared some of her plans for hosting the awards show. In sharing the stage with Schumer and Hall, Sykes says the trio will take turns having solo moments to entertain the audience.

“We’re going to share a monologue at the top of the show, and then you’ll see us in different [set ups],” she explained.