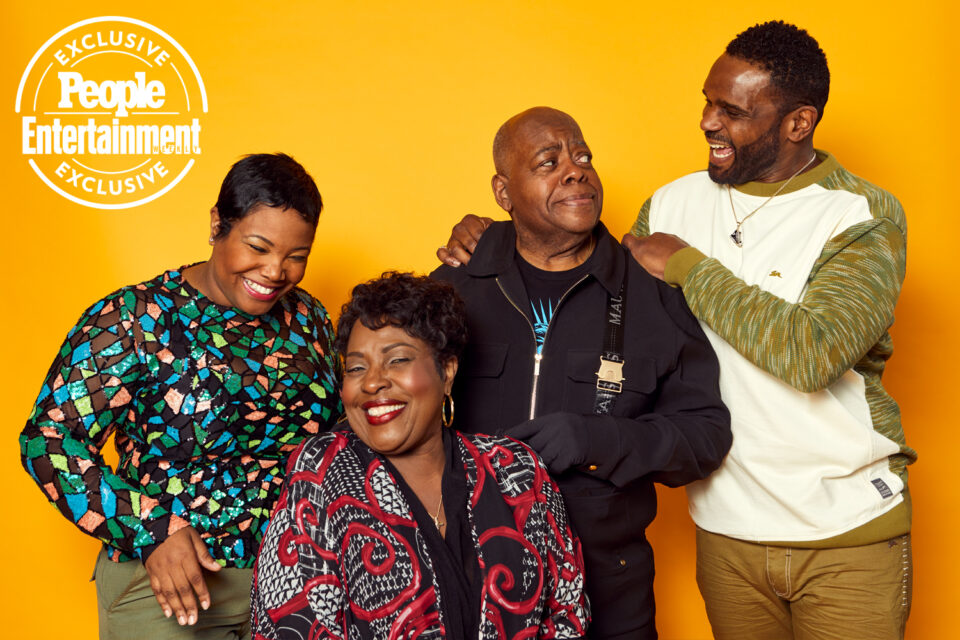 The Family Matters cast is all on board to reboot the popular ’90s sitcom. However, mama Harriet Winslow, played by actress Jo Marie Payton, wants her youngest child written back into the show.

Reginald VelJohnson, Payton, Darius McCrary, and Kellie Williams reunited at 90s Con in Hartford, Connecticut, this weekend and responded to a question about if they would reprise their iconic roles for a reboot, People reports.

Fans of the show remember the show’s original cast that included Carl and Harriet Winslow’s family of three children, Eddie Winslow, Laura Winslow, and Judy Winslow, played by actress Jaimee Foxworth. However, producers decided Judy no longer needed to be included in the show by season four.

Now 30 years later, Payton is sharing her gripes with the decision and the only way she’ll return for a reboot.

“Don’t think for a minute that we did not go in,” Payton told fans while revealing how she was “personally hurt” by Foxworth’s removal.

“When I mentioned it to the producers, I said you guys need to tell me something that is not only creative but also politically correct to straighten out this situation because there’s nowhere in the world a family … You gave me three kids, you took away my baby,” Payton recalled telling producers.

“If you had taken away my oldest child, we could have always come up with [various excuses in the episodes] that she was at the mall or with her friends. You took away my baby, and when I asked you, ‘Why did you take away my baby girl?” you said, ‘Nobody would notice,'” she explained.

Payton understood her role as a star on the show and the accountability viewers held her and other cast members to.

“I said, ‘You know what, when we’re walking down the street, nobody’s gonna notice you because they’re not going to ask you, they’re going to ask me what happened to Judy,'” Payton continued.

“So for me, that’s one of the other things that I [wouldn’t be] excited about going back into it.”

Payton says she would only return if Judy walked down the iconic family stairs in the first episode.

“The worst feeling in the world for a parent is not to know where your child is,” Payton said, adding that “if [a reboot were to happen], and Judy comes back, I will do Family Matters again!”

Read the full story on PEOPLE.com.