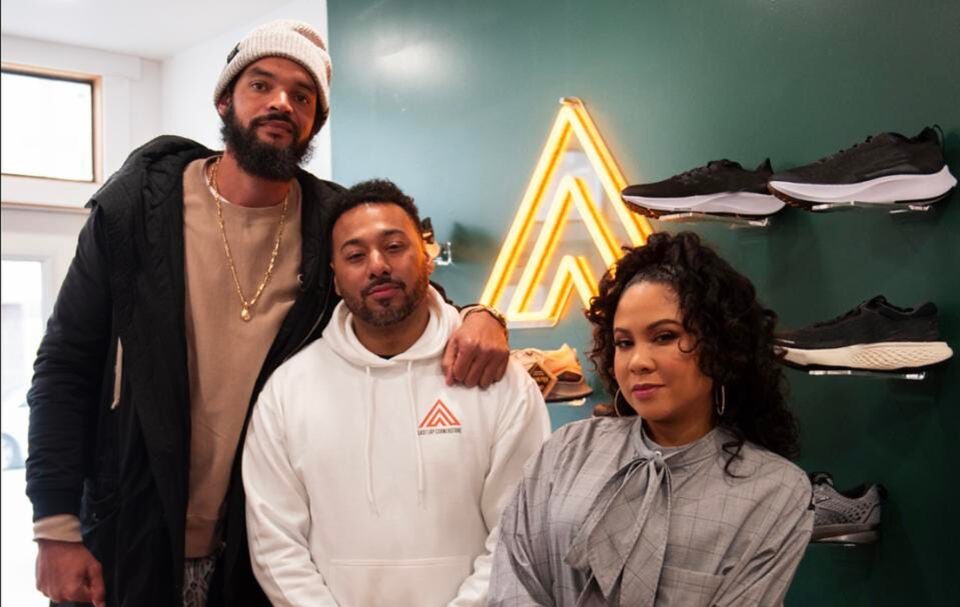 Music and business mogul Sean “Diddy” Combs continues his efforts with the CÎROC initiative, #CIROCstands, to provide a platform for Black excellence in the form of innovative Black business owners in Chicago.

CÎROC’s and Diddy launched the campaign at the end of Black Business Month last August to showcase Black businesses with national exposure, provide mentorship from CÎROC Black executive partners, and recognize Black entrepreneurship throughout the year, as previously reported.

The brand has moved along in its campaign to Chicago, partnering with former Chicago Bulls’ Joakim Noah and Angela Yee, media persona, to highlight the enterprising spirit of the Windy City.

In an interview with Forbes, Noah expressed his excitement with the partnership, “[Puff] really amplifies the best in our culture regarding the businesses he’s creating. Success has to be about more than how big your houses are and what you drive. I think a man’s real success is what he can do for others. And that’s what #Cirocstands is all about. There’s a lot of beautiful work being done out there.”

When asked what Black excellence means to the 2013-14 Defensive Player of the Year, he said, “Being able to lend your voice and empower other people… It’s being able to put on for your people, empowering your people, and building something sustainable for our people.”

#CIROCstands shares the stories of five successful owners and will spotlight their progress through billboards with the CÎROC brand, original video spotlights, and visuals of their accomplishment, per Reel Chicago.

“CÎROCStands is not a moment, it is a movement,” said Alaina Long, vice president, global marketing, Combs Enterprises, Spirits. “This program has evolved with the needs of our community, and we are proud to support entrepreneurs and businesses that represent our consumers.”