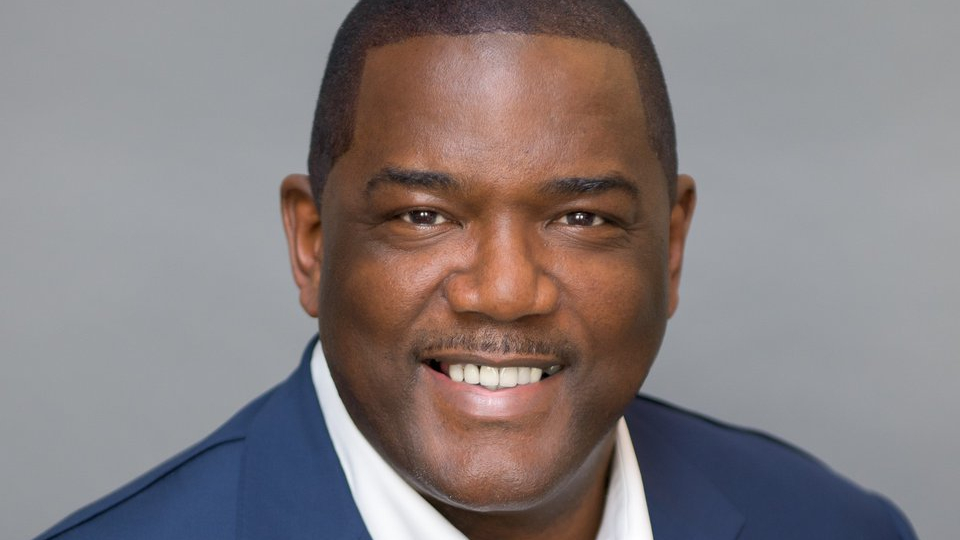 The NBA announced that the NBA Hall of Fame player and champion would begin his latest duties with the league on May 9 and report to Byron Spruell, president of League Operations.

The NBA announced today that Joe Dumars, a Hall of Fame player, distinguished team executive and NBA champion with more than 30 years of experience in the league, has been appointed Executive Vice President, Head of Basketball Operations.

“My life has centered on the NBA for nearly 40 years, which makes the opportunity to serve the entire league incredibly exciting and rewarding,” said Dumars in a written statement. “I’m looking forward to using my skills and experience to collaborate with all 30 teams on ways to shape the future direction of the league and help the game continue to evolve.”

In his new position at the league office, Dumars will oversee all basketball operations for the NBA. This will include the development of playing rules and interpretations, conduct and discipline, and policies and procedures relating to the operation of the basketball games. He will speak with and to the players, coaches, team executives, officials, and other key stakeholders to maintain the highest level of play and competition. Dumars will also be responsible for the overall talent strategy for Basketball Operations and reinforce a culture of inclusivity and innovation.

“Joe’s extensive track record of accomplishment as an NBA player and team executive and the leadership and expertise that he has demonstrated in various roles make him a natural fit to drive efforts to further enhance the game,” said Spruell.

“As a respected longtime member of the NBA family, Joe has developed strong relationships across the league that will set the foundation for success in his new position.”

Dumars was so respected as a player that the NBA Sportsmanship Award was renamed the Joe Dumars Trophy.

This award is presented each year to the NBA player who best represents the ideals of sportsmanship on the court. Dumars was the first winner of the NBA Sportsmanship Award during the 1995-96 season. He also received the J. Walter Kennedy Citizenship Award as a player for his outstanding service and dedication to the community.

After three seasons, Dumars just left the Sacramento Kings, where he developed and implemented strategy across the team’s portfolio of activities, including business, basketball, new ventures, entertainment, and real estate.