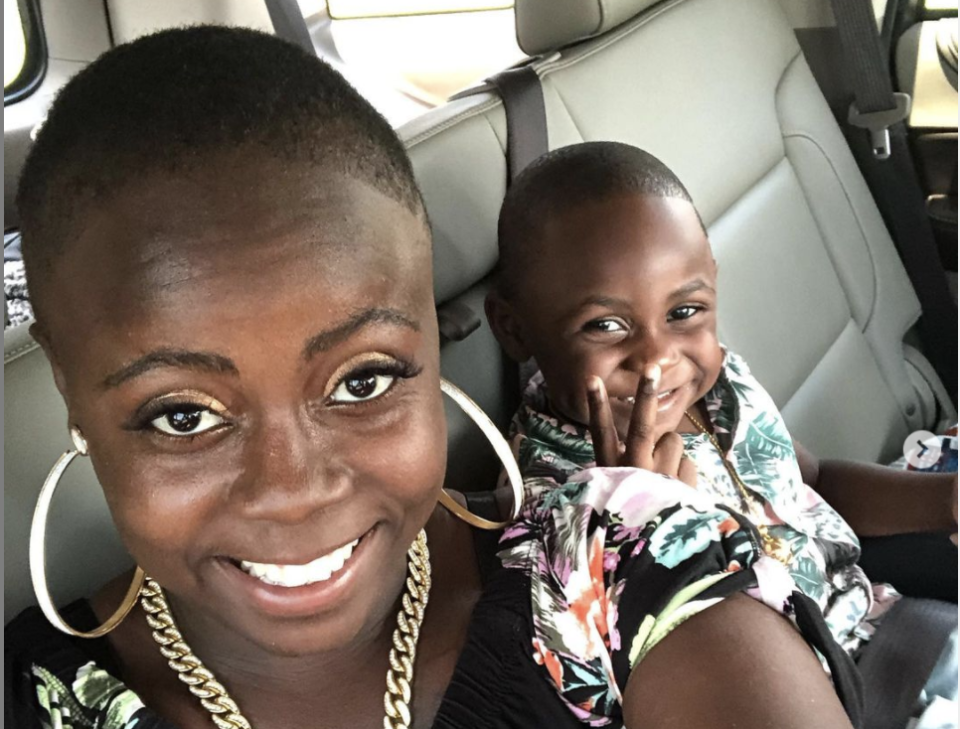 Johniqua Charles’ life has changed for the better since she became a viral sensation after she told an officer who was arresting her, “You about to lose your job.” The camera footage of the incident with Charles served as a gamechanger for the mother of two.

In the video, Charles, then homeless and addicted to cocaine in South Carolina, taunted a cop after she was handcuffed.

One year later, Charles is celebrating sobriety, a new outlook on life and a new baby. On June 3, she took to her Instagram to show gratitude for the opportunities she had been given since the video’s debut.

“You about to lose yo job” changed my life. Only God knows where I would have been– if not dead if it wasn’t for that song going viral!!!!! Lord, I just wanna thank u,” she wrote.

The chocolate beauty also revealed that June 5 is the anniversary of her becoming clean and sober.

“Wow, it’s really been a year since ‘you about to lose your job’ went viral, and to me, it’s hitting different because, on the fifth, I will actually be celebrating a year clean of cocaine and clear off of those streets. Thank God. And it might not mean much to nobody else, but it means everything to me because for one– this is the longest that I’ve ever been clean and off of those streets for this long. And it’s just a blessing.”

A post shared by Lose yo job girl (@getthisdance)

Charles also thanked her supporters and her haters.

Charles did hit a few snags after her come up. She discussed how she severed the relationship between her and her sister. Andrea served as her manager. When the two women fell out, her sister locked her out of her original Instagram account, causing Charles to miss out on much-needed financial opportunities.

Now that the storm is over, Charles is relishing in sobriety and the recent birth of her daughter, Dexire Antoniya Williams.

We wish her the best.