Alicia Wilson Is One Of 2022's Most Influential Black Corporate Executives 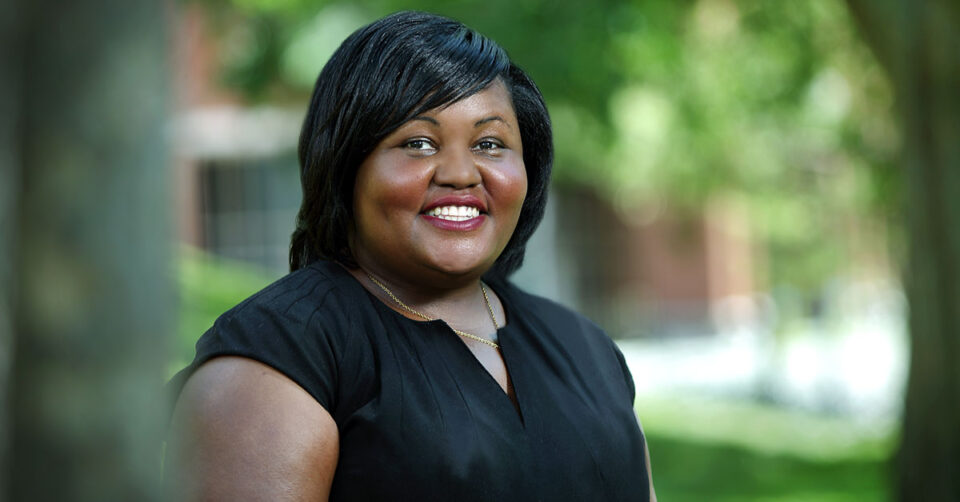 Alica Wilson, the vice president for economic development for Johns Hopkins University and its health system, has been named to "Savoy" magazine's Most Influential Black Executives in Corporate America list for 2022. (Image: Alicia Wilson)

Alicia Wilson, who was named as one of BLACK ENTERPRISE’s “40 Under 40,” has made Savoy magazine‘s Most Influential Black Executives in Corporate America list for 2022.

The list features more than 300 Black business leaders for their “exemplary record of accomplishments and influence while working to better their community and inspire others.”

“Wilson leads a core team driving Johns Hopkins’ strategy and initiatives as an anchor institution in and around Baltimore, and elevating and expanding the institution’s commitments through investments in economic and neighborhood development, health care, and education,” Wilson’s profile on the list states.

According to a Johns Hopkins release, Wilson has led the university’s Office of Economic Development and Community Partnerships since 2019. Wilson has also led community initiatives including the HopkinsLocal program, which leverages Johns Hopkins’ economic power to create inclusive opportunities for diverse people and create wealth for individuals and communities.

The Maryland native was also instrumental in establishing the Just Us Dialogues, a racial justice conversation series held in the aftermath of George Floyd‘s death. She also used her legal experience to assist members of the Baltimore community to remove offenses from their criminal records.

Last year, Wilson was named to BE‘s “40 Under 40″ list in the finance sector for her charitable efforts and working to increase economic and social opportunities in Baltimore.

The University of Maryland alumna has given back to the state and Baltimore in numerous ways, establishing a history of community service and economic development in the area. Additionally, Wilson was recently elected as Chair of the CollegeBound Foundation, making her the first Black, female, and youngest board chair in the 30-year history of the foundation.