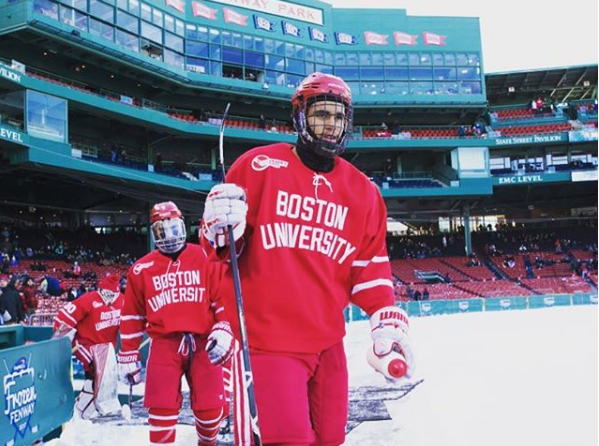 The Shadow League has written several articles on the changing face of hockey, its growing African-American fan base and the African-American players that are incrementally entering the game and influencing the culture.

Further proof of this growing trend can be found in the Greenway brothers from Canton, New York, who at the age of 12 decided that they wanted to play hockey at the highest levels.

When he hits the ice at next month’s Winter Olympics in Pyeongchang, South Korea, Jordan Greenway, a forward from Boston University and a 2015 second-round draft pick of the NHL’s Minnesota Wild, will become the first African-American to represent Team USA in hockey at the Games.

Jordan made the cut this week as the U.S. announced its men’s and women’s rosters for next month’s Olympics. His brother James Greenway, a sophomore on the Wisconsin men’s hockey team and a 2016 third-round draft pick of the Toronto Maple Leafs, is also a rising pro prospect and will be rooting his brother on with dreams of one day playing in his own Olympic Games.

For the first time in three decades, the NHL won’t send any of its players to the Olympics, so guys like Greenway will be the driving force behind America’s quest for a gold medal. And in the process, he will be breaking barriers and displaying the growing diversity of hockey in America.

Greenway, a 6-foot-5, 235-pound junior, scored seven goals and collected 10 assists in 19 games with Boston University this season. The 20 year old, was one of four collegiate players selected for a U.S. team that largely consists of players who are starring in overseas leagues, a career minor-leaguer, and a 38-year-old  recently-retired Stanley Cup champion.

According to www.ncaa.org, out of 1,690 men’s Division I college hockey players, only 13 (0.77 percent) have identified themselves as black, so the Greeway’s are pioneers of sorts and a big deal.

Jordan Greenway recognizes this and he embraces the opportunity to expose African-American kids to the sport and history of hockey.

“Even starting in 1960 when we had the amateurs playing in the Olympics and we were able to get the gold medal there, and then most recently in 1980, just being able to build on that legacy is an unbelievable feeling for me, and I’m happy I’m able to get this opportunity now,” Greenway told the Sporting News. “I’ve been able to accomplish a lot of good things and just allowing a lot of African-American kids who are younger than me who see kind of what I’m doing, I hope that can be an inspiration for them.

“Go out and do something different against the typical stereotypes that most African-Americans play basketball, or whatever the case is.”

The world will be his stage when the Olympics begin.

This article was written by J.R. Gamble and originally appeared onThe Shadow League. 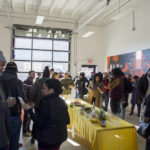 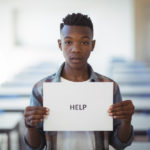