A Journey Into Journalism: 5 Tips For Those Looking to Work in Media 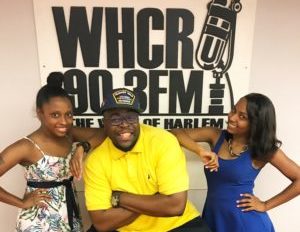 I was recently featured on The Ash Cash Show, which is hosted by Ash Cash, a financial literacy expert and wealth coach, and his co-host Tashima Jones, a PR/brand consulting expert and the author of Being Broke Made Me Rich. During the interview, which originally aired live on WHCR 90.3FM “The Voice of Harlem,” we focused on my career journey and how I landed a full-time position at Black Enterprise. I also shared a few pieces for other aspiring journalists aiming to work for a media company. 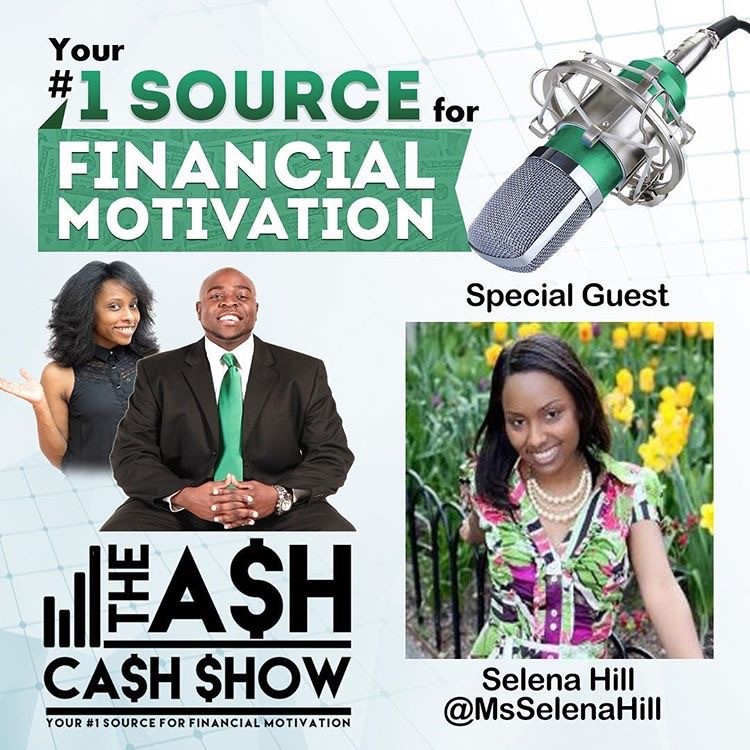 I began honing my journalism skills while I was an undergraduate majoring in Media and Communications at SUNY Old Westbury. In addition to taking writing and media-related classes, I also launched a radio show called Let Your Voice Be Heard! Radio, which I still executive produce and co-host on a weekly basis. I also wrote for the college newspaper, served as the public relations director for the Student Government Association, and worked as a journalist in Montreal for a week during a school-sponsored trip. These opportunities helped me develop a strong foundation and firsthand experience working in this field.

I would highly recommend that J-students take advantage of the resources that their college provides such as a fully equipped TV studio, radio station, and guidance from professors. This will give you apt opportunity to create and build your voice, hone your craft, and build your portfolio and résumé.

However, even if you’re not currently enrolled in college, you can gain and improve your skills by taking writing or videography classes at a community college or local workshops. You should also hone your craft by writing, shooting, blogging and creating content on a daily or weekly basis.

Journalism is notorious for its hard labor and measly salary, especially entry-level positions. Hence, if you’re looking to start your career with a lucrative salary, then journalism may not be for you. On the other hand, if you have a heart for reporting the news, investigating, and creating content, then be aware that you may have to start off doing a lot of grunt work, which oftentimes is unpaid. For example, after I graduated college, I spent months working as an intern for a prominent political online news outlet for 50 hours each week and no pay. As a result, I was forced to work at a retail store on the weekends to earn money.

Once that internship ended, I started another internship at an AM radio station in New York City, which eventually offered me a part-time paid position after a few months. In total, it took me almost a year after I graduated college before I begin working in media as a paid journalist and reporter. And even then, I was still working part-time or freelancing for very little pay.

Be Patient and Humble

My grind to land a cool, full-time job in media was long and hard. It literally took years. However, learning to be patient and humble helped me remain grounded and resilient during the process of applying for jobs while building my own media brand. Practicing patience and humility also helped me stay focused and take advantage of the opportunity I had to work on independent side projects like my radio show and a local TV show. Plus, I learned a life lesson about how certain doors and opportunities open up in their own time.

Listen to the full interview here: