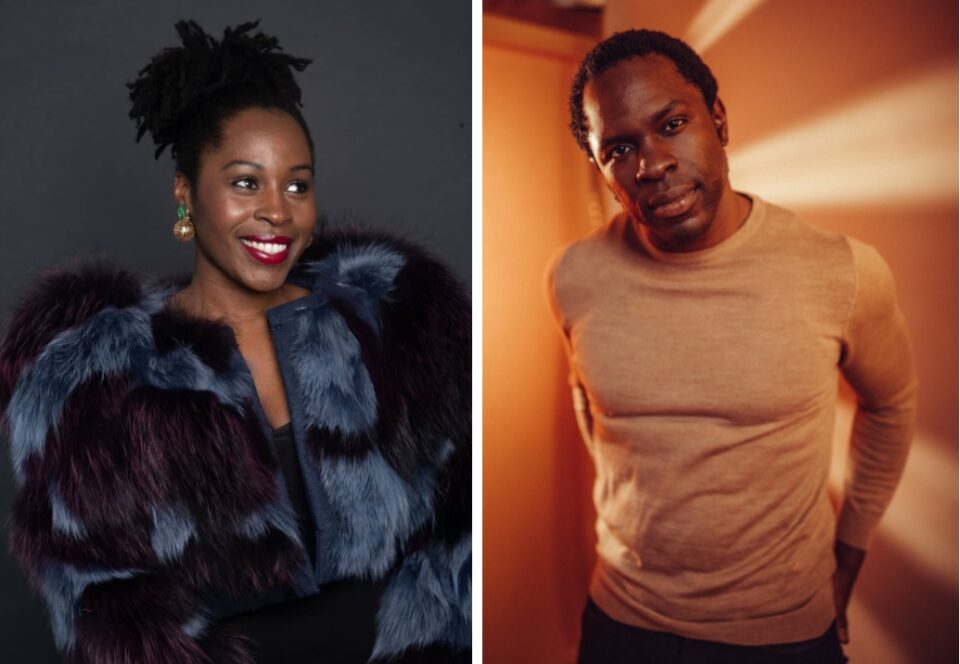 A year after accepting actor Gbenga Akinnagbe‘s offer to move into his rental property, journalist Lola Adesioye found herself facing sexual assault charges which she believes the actor filed in retaliation.

Now, with those charges behind her, Adesioye is exploring her legal recourse after not only having to fight to have the charges drop, but also spending 28 hours in a holding cell.

“Filing false reports is a problem,” Adesioye told The Grio, “and people shouldn’t be allowed to get away with it. We should not be allowed to use celebrity to leverage the law to abuse and manipulate. I mean, I went to the housing court because he was harassing me. So essentially, he’s actually been enabled and empowered by the law to spend another five and a half months harassing me.”

Adesioye explained that she and the actor, who secured roles on The Wire and as Larry Brown on the HBO series The Deuce, became friends after meeting at a party in 2019. While she says they sometimes flirted, their relationship was mainly platonic with some business dealings coming into play.

When the time came for her to find a new home, the actor offered Adesioye to rent a property next door to his home in Brooklyn. She ended up moving into the house in early May 2020.

As the pandemic raged on, Adesioye – a writer, commentator and singer/songwriter – the two began talking about collaborations. She also stepped in for the actor’s newly fired assistant.

“He was telling me about his assistant, and this person working for him wasn’t very good,” Adesioye recounts. “And he kind of needed somebody that was like me, who was not an assistant, but more of a teammate-type, partner thing.”

Everything was going well, she says, until she asked to be compensated for the work she was doing.

“After a while, I just felt like, you know, I was just getting used essentially,” she adds. “It was really taking over my whole life, and then we were having issues around the subject of payment.”

When Akinnagbe refused, she told him she would withhold rent. Despite attempting to resolve the situation amicably, she took the situation to landlord-tenant court as she felt her former friend beginning to harass her.

In early May of this year, the two reached an agreement through the courts, which saw Adesioye paying back rent, with a deduction for the payments she was due for her work. A little over two weeks later, she found herself behind bars,

The New York Post reports Adesioye was charged with forcible touching, sexual abuse and harassment, after Akinnagbe maintained she had assaulted him by grabbing his rear once in May and once in June of 2020.

In response to the charges, Adesioye and her attorney Robert Gottlieb responded with a binder full of text messages, documenting their relationship before the first incident, between the two incidents and after the fact.

“They take trips upstate and this is after he alleged that she committed the sexual crimes against him,” Gottlieb told the Post. “She was working for him 24/7. She was on call every single second of every day — on weekends, writing press releases for him.”

The case was scheduled to go before a judge in August, until a supervisor in the Brooklyn District Attorney’s Office filed to have the case dismissed.

“The guy straight up lied to the cops and did it out of revenge and retaliation,” Adesioye tells BLACK ENTERPRISE in a statement. “Really so unacceptable, wrong and messed up. In all, my legal bill is about $150,000. Guys like this count on people not having the means – time, money, energy, determination, support – to be able to fight such a case.”

Gottlieb is in full support of his client’s interest in pursuing her own legal recourse. Akinnagbe has not addressed the case publicly.