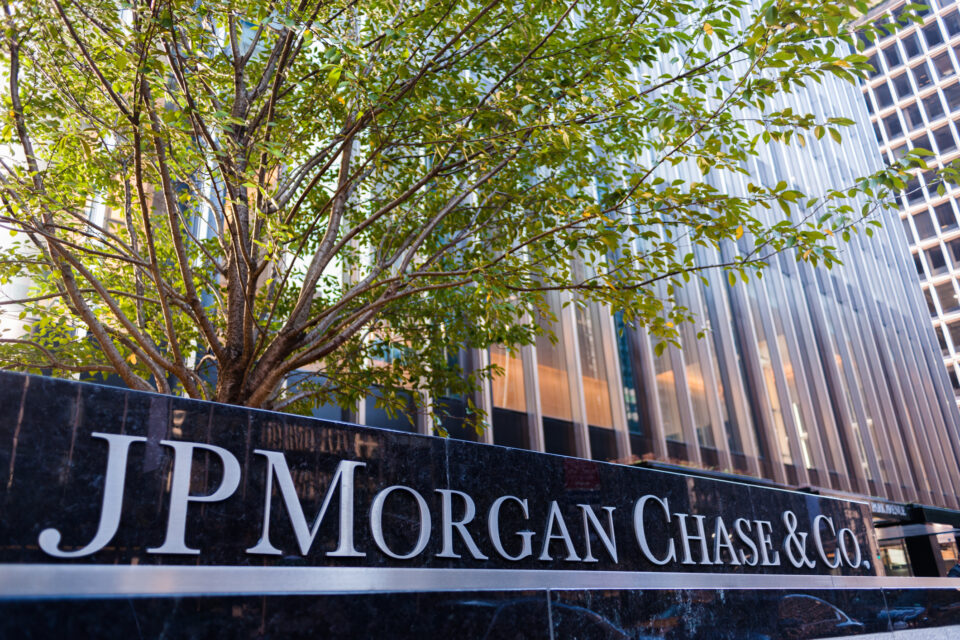 JP Morgan Chase and Co
Elevating its earnestness about boosting  racial equity across America, JPMorgan Chase is pressing its  colossal supplier base  to ramp up spending with businesses owned by Blacks and Hispanics.

And the stakes could be potentially high for the 100 largest business partners of the nation’s largest bank if they don’t adhere. Failure to do so means JPMorgan may revisit its contract with the supplier, according to Brian Lamb, the firm’s global head of diversity and inclusion, Business Insider reported.

If a supplier doesn’t increase its spending with the minority vendors, JPMorgan would first downgrade its contract from preferred or “Gold Status” to “regular,” according to a spokesman for the firm.

Hundreds of U.S. companies ranging from tech and law firms to businesses that makes its pens  and notebooks are reportedly suppliers to JPMorgan. As such, those deals could mean million-dollar profits for companies that sell the New York-based banking giant goods and services.

Forty percent of JPMorgan’ Chase’s largest 100 suppliers have formally agreed to raise their spending with  Black- or Hispanic-owned businesses. Lamb says some $6.2 billion will be directed to diverse businesses, including minority-owned businesses, during the next three years.

“We fully expect our suppliers to perform on this,” Lamb told Business Insider. “And when they don’t, we obviously have made it very clear that we’ll hold them accountable for that.”

The beef-up pressure on suppliers comes after JPMorgan Chase last October pledged $30 billion over five years to help diminish the racial wealth and opportunity gap. It was by far the largest commitment made last year by U.S. companies to spend tens of billions of dollars to advance racial equity. The promises came after the death of George Floyd and subsequent Black Lives Matter national protests.

A bank representative says the firm expected suppliers to spend a “significant” amount on minority-owned businesses or risk their status with the firm, yet a specific amount was not specified.

JPMorgan Chase is also pressuring other companies to boost spending with firms owned by Black and  Hispanic proprietors. Lamb described the result as a “multiplier effect” in the economy.

John Robinson, the president and CEO of the National Minority Business Council, agreed that JPMorgan’s supplier initiative would have a multiplier effect on the economy but expressed concern that only 40% of suppliers had agreed so far, Business Insider reported.

“Why can’t Chase get 50% to 60% of suppliers to agree to do subcontracting with minority/women- and veteran-owned businesses?” he asked.

Lamb said the $6.2 billion that JPMorgan’s suppliers are set to spend on minority businesses is expected to increase as more suppliers sign on over the next weeks and months.