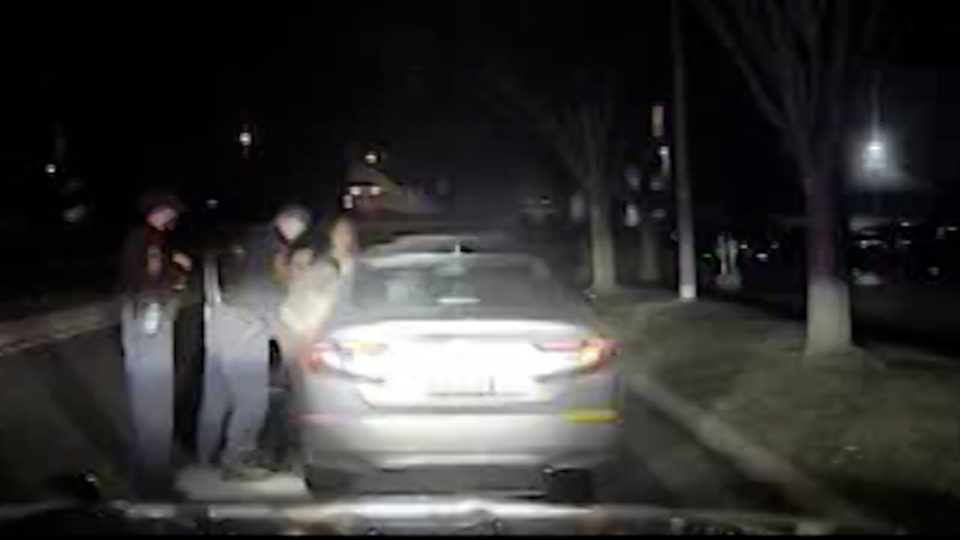 A Virginia state prosecutor blasted a police trooper for the “sickening and unacceptable” March arrest of Juanisha C. Brooks.

“It’s sickening and unacceptable that any member of our community fears for their safety during a routine traffic stop,” the statement read. “That’s why I will not rest until we bring about the day when this is no longer the case.”

It was March 6 when Virginia State Police Trooper Robert G. Hindenlang stopped Brooks who was driving home on the Capital Beltway, WJLA reports. Dashboard video shows Brooks repeatedly asking the officer why she was pulled over, with Hidenlang telling her to step out of her car and find out.

After Brooks told the officer that she didn’t want to leave her car, the video shows him unlock the car door before he pulled her out, pushed her up against the vehicle, and arrested her. After she admitted to having one drink and refused a sobriety test, Hindenlang asked why her eyes were watery.

“Why were my eyes watering?” Brooks replied. “Because people are being shot by the police. I’m freaking nervous.”

She was taken into custody and given a breathalyzer that twice showed a 0.0 blood alcohol level, her attorney, Patrick M. Blanch said. Hindenlang charged Brooks with resisting arrest, eluding police, failing to have headlights on, and reckless driving, StarTribune reports.

Brooks, who works as a senior video producer for the Defense Department, recalled being questioned about her arrest.

“My whole livelihood was on the line,” Brooks said. “You can’t have any charges when you have a clearance.”

On March 1, a Virginia ban on pulling people over for dark taillights went into effect. The measure is to help avoid unnecessary confrontation between civilians and the police. Descano cited this in his request for an internal investigation. His letter claimed “the stop was without proper legal basis,” and the “dashcam footage does not provide a factual basis to support the warrants.”