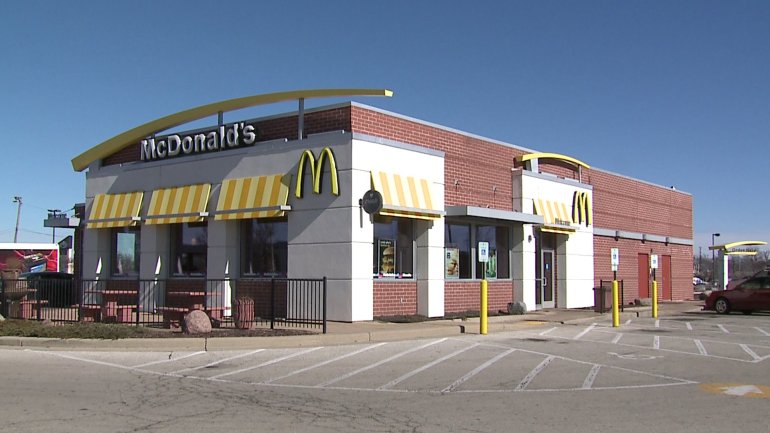 “The court does not mean to imply that McDonald’s operations over the years have not been tainted by the brush of racism.” Still, historical discrimination did not justify the lawsuit, Leinenweber wrote, according to CNBC.

Jim Ferraro, the lawyer for the Byrd brothers, has a similar lawsuit pending in Chicago on behalf of Black former franchisees. The two lawsuits sought damages that together could reach $4 billion.

Although Leinenweber dismissed their claim for good, the judge did say the Byrd brothers could amend the complaint. Ferraro said the brothers would amend the suit, according to Reuters.

Like many fast-food chains, McDonald’s is currently dealing with a national worker shortage and has pledged to raise its wages to $13 per hour. However, McDonald’s CEO Chris Kempczinski confirmed it’s testing an automated, voice-recognition-based drive-thru ordering system at 10 of its Chicago locations, which they plan to expand eventually.