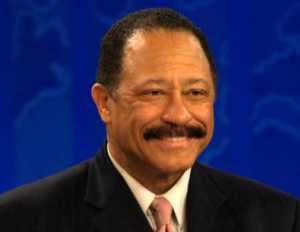 According to The Huffington Post, former TV personality Judge Joe Brown lost his bid to become the district attorney in Tennessee. He lost to the incumbent District Attorney Amy Weirich.

Brown, a Democrat, lost to his Republican rival in a bid to unseat her in Shelby County. With 96% of precincts reporting, she had 65% of the vote, with Brown getting 35%.

Brown stepped down in 2000 from being a criminal court judge in Memphis, to concentrate on his syndicated television show, which is no longer on the air.