Judge Mathis on Whether Ashanti Should File Gag Order After Irv Gotti’s Recent 'Kiss and Tell' Revelations: 'Yes, she Should' 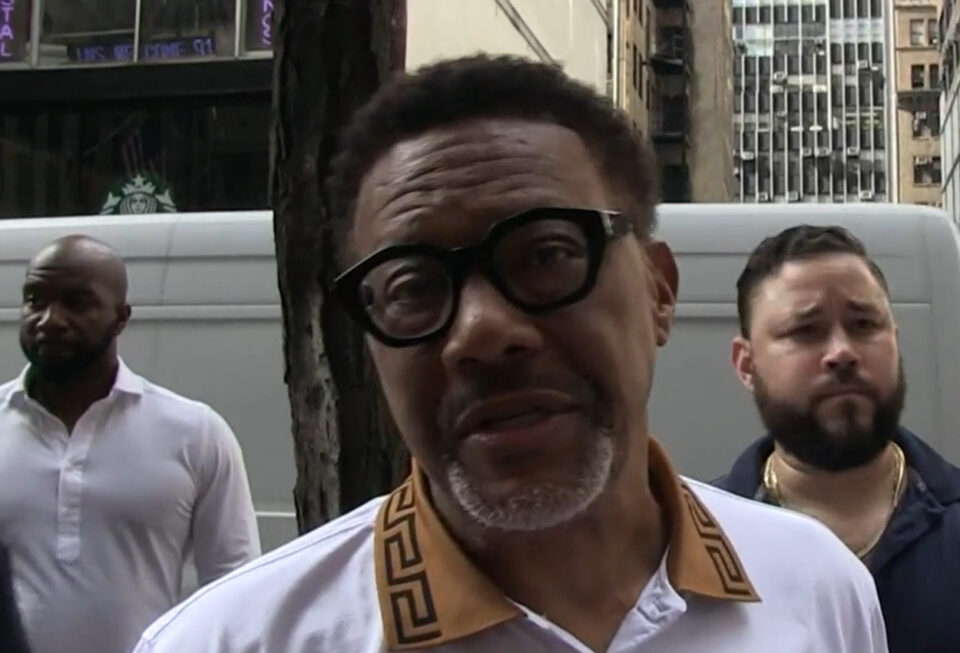 Famous TV Judge Gregory Mathis has some advice that R&B singer Ashanti may want to hear!

Last week, Murder Inc. co-founder Irv Gotti, and rapper/entrepreneur Ja Rule, appeared on the popular podcast, Drink Champs, hosted by hip-hop artist Nore and DJ Efn. During the podcast, Gotti mentions he was in love with Ashanti and reveals that they were intimate during her career with Murder Inc.

Fans of Ashanti and people on social media have been blasting Gotti for revealing intimate details regarding his past relationship with the singer while he was on the show. At one point during the discussion, he admitted that right before Ashanti recorded her song, Happy that they were intimate. He stated that while he was in the shower after having sex with her, the melody came to him, and he immediately called his producer to craft the song. Then it was presented to the singer so she could write to it.

A TMZ reporter approached Mathis and asked if he felt Ashanti should seek a gag order.

“Yes, she should,” he immediately responded.

“If she feels she’s being defamed, she should perhaps send a cease and desist if nothing else, hoping that they’ll honor the law. Because cease-and-desist order is just that, a law. So that would be my suggestion prior to moving further, just send a cease-and-desist and hope they honor that now.”

Two months ago, BLACK ENTERPRISE reported that Judge Mathis was placing his robe aside to enter the reality TV genre. Mathis Family Matters follows the judge and his wife, Linda, as they navigate two of their adult children moving back to Los Angeles as they join the rest of the family. Judge Mathis has had great success helping others, but when it comes to his own family, his opinions and being an “expert on everything” sometimes falls flat as he helps guide his children through adulthood.