Judge: Movie Studio Interns Should Have Been Paid 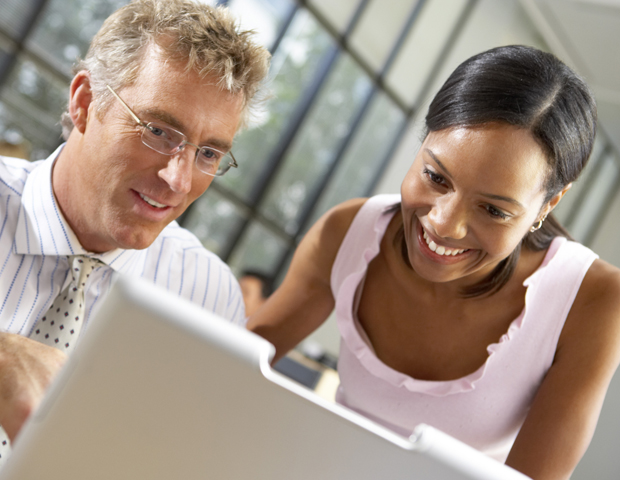 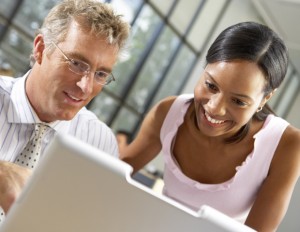 Interns in various industries and at various companies can have diverse duties and experiences, but according to a judge in New York, one film studio went too far in terms of unpaid interns and their responsibilities.

Judge William H. Pauley says the studio should have paid two interns on the movie “Black Swan,” because they were being used like regular employees and their internships did not foster a strictly educational environment.

The Times notes that the case could have broad implications, as an increasing number of young people have flocked to internships in a weak job market. According to research by Intern Bridge, undergraduates complete more than 1 million internships annually. An estimated half of those are unpaid.