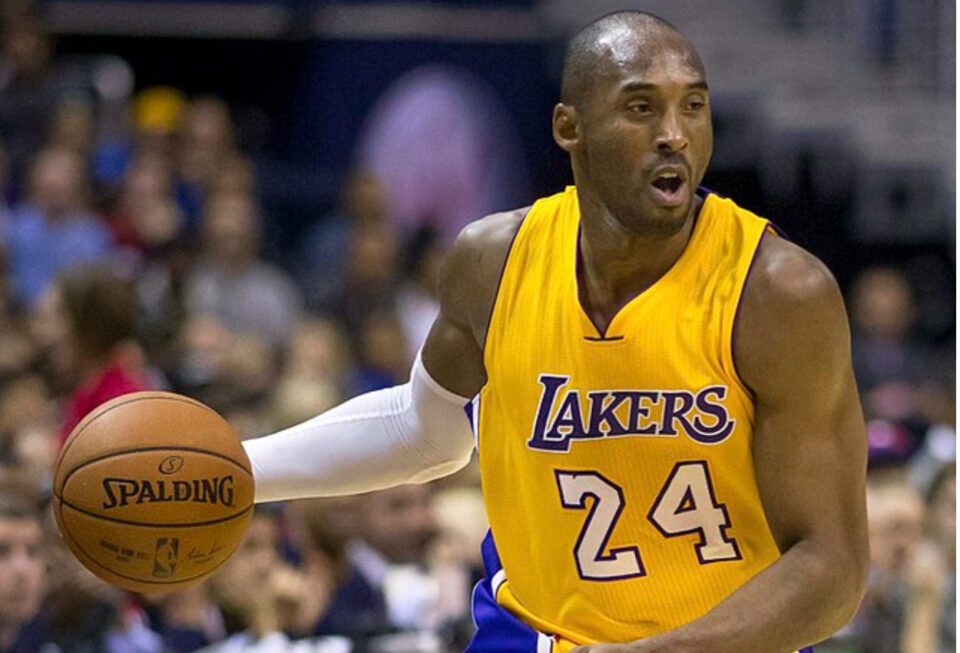 Next month the trial for Vanessa Bryant’s lawsuit against Los Angeles County is slated to begin. The widow of Los Angeles Lakers legend Kobe Bryant is suing the county over photos taken by first responders from the police and fire departments at the site where her husband and daughter, Gianna, perished. They are accused of disseminating photos among themselves and friends and families.

According to Law & Crime, on Tuesday, a federal judge sanctioned Los Angeles County for destroying pictures of human remains from the site of the helicopter crash that killed Kobe and GiGi Bryant and eight others.

U.S. District Judge John Walter will allow Vanessa’s attorneys to question eyewitnesses about what led to the decision to delete the photos in the upcoming civil trial. Based on the testimony at trial, the jury will be instructed that they can consider whether the evidence was actually destroyed when deliberating.

The Los Angeles County lawyer, Mira Hashmall, told Walter that the decision by Sheriff Alex Villaneuva to ensure the sheriff’s employees deleted all the photos “was intended to protect the plaintiffs” by making sure the pictures were never publicly distributed.

Hashmall also stated that “It’s been over [two and a half] years and the pictures are still not in the public domain.”

Walter ruled that the destroyed material “is crucial” to determine if the defendants can be found liable for distributing the gruesome photos in violation of the victims’ families’ right to privacy.

“The court has no difficulty concluding that plaintiffs have been prejudiced,” said Walter of the Central District of California.

Vanessa sued the county in 2020. She alleges that she and her family have suffered severe emotional distress after finding out that Los Angeles County sheriff’s deputies had taken photographs of the tragic accident scene. The pictures of the scene and the nine victims who died that day in January 2020 were later shared with other acquaintances of the first response team that arrived after the deadly crash.

The trial was slated for July 26 but has been moved to August.