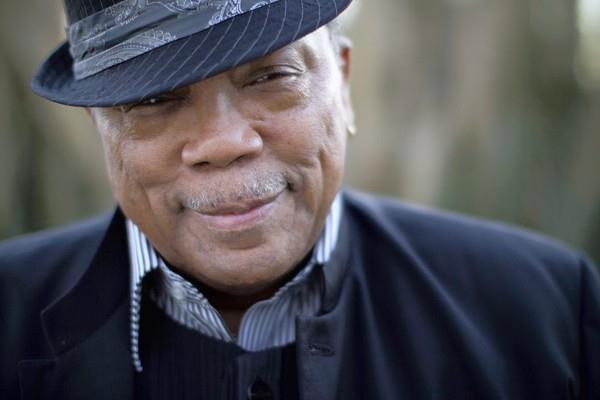 A verdict issued in 2017 in a lawsuit Quincy Jones filed against Michael Jackson’s estate has been reversed,  stating that the estate does not have to pay Jones $6.9 million in royalties, according to Variety magazine.

An appellate court ruled earlier this week that the Estate of Michael Jackson does not have to pay almost $7 million in royalties and fees to music producer Quincy Jones. The three-judge panel of the 2nd Appellate District overturned the majority of the original 2017 jury verdict, stating that the trial judge had allowed the jury to misinterpret Jones’ contract.

The lawyers for Jones had argued that the producer was entitled to about $30 million in royalties and other income derived from the This Is It concert film, two Cirque du Soleil shows, and other revenue streams that took place after the death of Jackson back in 2009. After a two-week trial, the jurors awarded Jones $9.4 million.

The appeals court took the majority of the original award back saying that Judge Michael L. Stern had erred by not interpreting the contract himself, and instead leaving it up to the jurors. “The only compensation Jones was entitled to receive was royalties from record sales on remixes, and the evidence indicates he received them,” Justice Judith Ashmann-Gerst wrote. “If he wanted remixing fees, he had to negotiate them in separate agreements.”

“Quincy Jones was the last person we thought would try to take advantage of Michael Jackson by filing a lawsuit three years after he died asking for tens of millions of dollars he wasn’t entitled to,” Weitzman said. “We knew the verdict was wrong when we heard it, and the court of appeal has completely vindicated us. From the beginning, this was an attempt to take advantage of Michael knowing he wasn’t here to defend himself.”

John Branca, co-executor of the estate, also commented: “So many people have tried to take advantage of Michael and mischaracterize him since his death. It’s gratifying that in this case the court in an overwhelmingly favorable and just decision, recognizes that Michael Jackson was both an enormous talent and an extremely fair business executive.”

Kirk Dillman, the attorney representing Jones, stated: “While we disagree with portions of the Court’s decision and are evaluating our options going forward, we are pleased that the Court affirmed the jury’s determination that MJJP failed to pay Quincy Jones more than $2.5M that it owed him.”