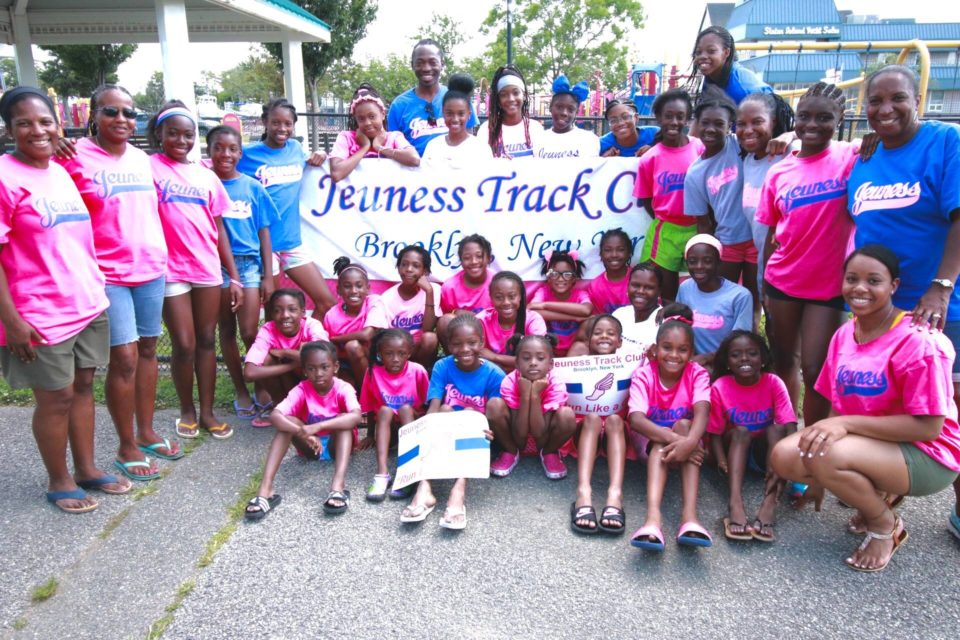 With the help of a caring mentor, three young girls named Tai, Rainn, and Brooke Sheppard focused on their goals and made it to the Junior Olympics, despite being reared in a homeless shelter by their single mother.

Sisters on Track is a thought-provoking Netflix documentary featuring “three track-star sisters” who “face obstacles in life and in competition as they pursue Junior Olympic dreams,” according to Netflix.

Although Jean Bell was raised in the housing projects of the Bedford Stuyvesant section in Brooklyn, she became an “administrative law judge” and dedicated youth mentor through her Jeuness Track Club, according to People. Her “most famous athletes” who became “Junior Olympic superstars” are “featured in the new Netflix documentary,” per the interview.

The Netflix trailer shows the sister’s journey to keep big dreams front and center, despite their circumstances.

“The Sheppard girls, the girls on the team, they just take it in stride. I’m glad that it’s happening because people now get to see the team and the girls and what we’ve been doing all along,” Bell told People.

Bell’s Brooklyn-based Jeuness Track Club Inc. for girls was “ founded” to give “young girls who are ages 5-17  “an opportunity to grow in the sport of Track and Field while excelling in academic achievement and life experiences,” according to information provided on the club’s website. 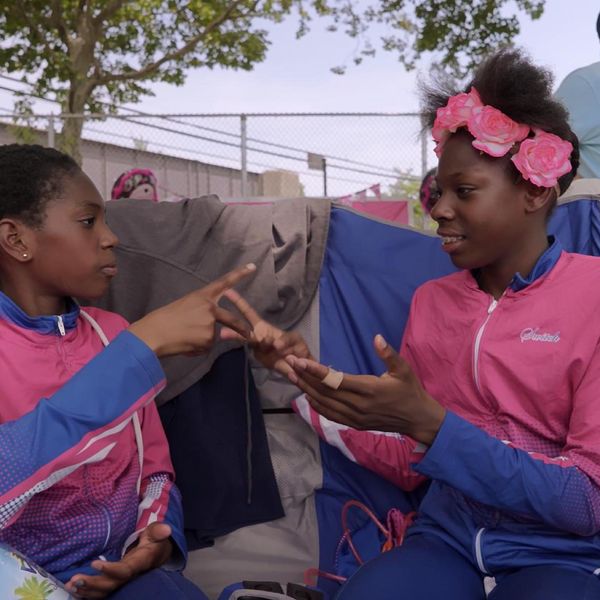 Bell said that she would be glad if girls who participate in her track club accomplish the Olympic level. Still, a message to pursue higher education is emphasized to enable her mentees to have a better life. According to People, Fred Thompson was Bell’s former mentor—and also a track coach and attorney— who echoed the same sentiments.

While appearing on The View, the athletic sisters were given a $25,000 educational fund each, compliments of Brooks Running. Bell was surprised with $5,000 to help the Jeuness Track Club.

TRACK SISTERS SURPRISE: The track-star Sheppard sisters thought they were joining @TheView to discuss their new documentary, #SistersOnTrack, but see them receive an unexpected surprise that will help propel their future athletic and academic pursuits! https://t.co/MmJP6xWVex pic.twitter.com/gnZgRcNXU5