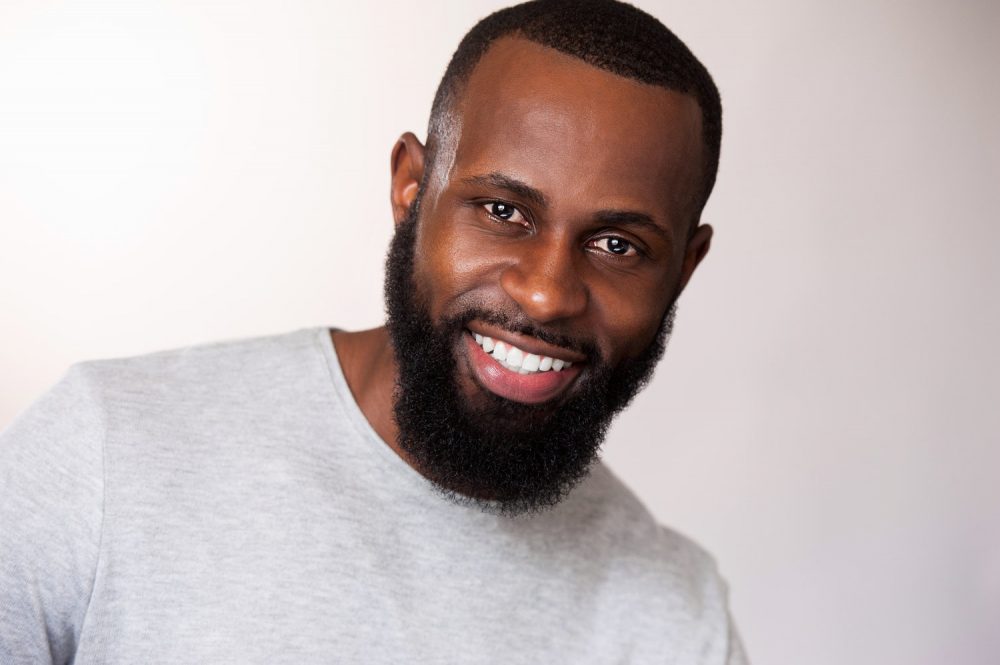 As a child growing up, my imagination was limitless. Some people told me I needed to scale down on what I wanted to do and become. I thought to myself, if I’m created in the image of God, then why limit myself? That seemed disrespectful to the potential given to me. So I decided to adopt a limitless mindset to become everything I’ve always wanted. Currently, I’m cast in a new digital series produced by Google called God ComplX where I play a techie, and I use my degree in mathematics (and personality) to travel, educate, and encourage minority students on the benefits of STEM careers. I launched my consulting firm, Mindset Mgmt Group, to help other creatives and entrepreneurs excel in their careers, and instead of thinking outside of the box to get rid of the box altogether. Lastly, I published my first book, called Mind Control: Change The Way You Think So You Can Have A Limitless Life, to help inform others about how to have a limitless mindset as well.

I was raised on my grandparents’ farm in Tennessee, and lived in a two-bedroom trailer with my eight siblings. My mom worked tirelessly to provide for us and many times we went without because we did not have it and could not afford it. Instead of becoming bitter about the situation, I became the first in my family to graduate from college and then go on to get my masters. I now use my education, resources, and connections in Hollywood and business to provide resources to those in my hometown of Rossville, Tennessee, and Memphis as well as Los Angeles to create opportunities that I see are needed.

My greatest male role model was my granddad Simmie Rosser. He had to drop out of elementary school to work in the fields, and then later was drafted into the army. Granddad’s spirit never wavered. He would go on to start a family, buy property (that we still own to this day) and raise his children and grandchildren to be the best they could be despite economic and systematic circumstances. His relationship with God inspired mine; his love for education motivated me to go to college; and his gifted sense of numbers instilled in me a passion for mathematics — the subject in which I received my first degree.

It’s the foundation of my limitless mindset: Never put limits on the grace that God has on your life.

WHAT PRACTICES, TOOLS, BOOKS, ETC. DO YOU RELY ON FOR SUCCESS?

I’m an avid reader and now a published author after being inspired by three books in particular. The three books that changed my life and altered the course of my success were: Never Eat Alone by Keith Ferrazzi, The Go-Giver by Bob Burg and John David Mann, and The Entrepreneur Mind by Kevin D. Johnson. Two of the mental practices of a limitless mindset I consider law are: There is enough success for everyone and the Golden Rule, treat people the way you want to be treated.

I define manhood as the pursuit of knowledge, character development and elevation of self to be the most effective servant-leader of family and the local and global community.

Is this a trick question? I love everything about being a Black man. Every day is like watching Marvel’s Black Panther in theaters for the very first time.