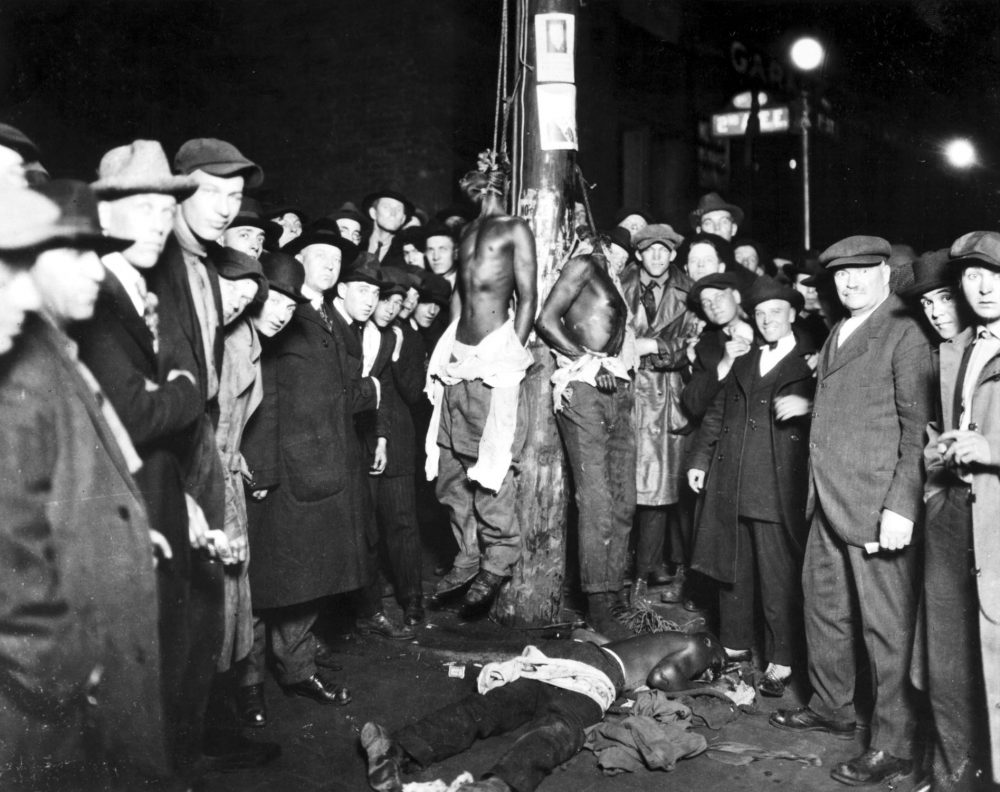 The three African American members of the U.S. Senate—two Democrats and one Republican—have banded together to address one of the most heinous acts perpetrated against blacks for more than a century: lynching.  Senators Kamala Harris (D-CA), Cory Booker (D-NJ), and Tim Scott (R-SC) on Friday introduced “The Justice for Victims of Lynching Act of 2018” to make that willful, collective act of murder punishable as a federal crime, resulting in harsher sentencing under existing hate crime statutes.

In a released statement, the three legislators further explained the importance of the legislation and resistance to its passage in Congress. Asserts Sen. Harris: “Lynching is a dark, despicable part of our history, and we must acknowledge that, lest we repeat it. From 1882 to 1986 there have been 200 attempts that have failed to get Congress to pass federal anti-lynching legislation, it’s time for that to change.”

Sen. Booker says: “It’s a travesty that despite repeated attempts to do so, Congress still hasn’t put anti-lynching legislation on the books. This bill will right historical wrongs by acknowledging our country’s stained past and codifying into law our commitment to abolishing this shameful practice.”

Adds Sen. Scott: “This measure is certainly well past due and I am glad to be able to join in efforts that will underscore the severity of this crime. This piece of legislation sends a message that together, as a nation, we condemn the actions of those that try to divide us with violence and hate.”

The three also fully expect backing from the GOP-controlled Senate, citing in their official statement that Majority Leader Mitch McConnell had been recently asked about anti-lynching legislation and responded. “I certainly would support it.”  Moreover, they stated that a similar bill recently introduced in the House by Rep. Bobby Rush (D-IL) and 36 members of the Congressional Black Caucus serves as “a companion” to their measure.

This legislative action coincides with the unveiling of a new study from the NAACP revealing that racially-motivated “hate crimes totals rose for four straight years to the highest level in a decade.” making up nearly 60% of overall crimes with African American still representing the most targeted group.  Officials further believe there is “a direct relationship between the rise in hate crimes exemplified by the continual #LivingWhileBlack incidents and other reported crimes and President Donald J. Trump’s xenophobic rhetoric and racist policies.”

The NAACP, along with other civil rights groups such as the Anti-Defamation League and Equal Justice Initiative, support the measure. And it is being presented at a time when there has been increased national attention on what the EJI cited as an “instrument of terror and intimidation” used against more than 4,000 black men, women, and children during the late 19th and 20th centuries. Moreover, reports indicate that the impact of lynching in the Jim Crow South had been the decimation of countless black businesses and economic devastation of multitudes of African American households. As a result, it is still unknown how much black wealth had been unrealized due to such acts of malice.

The anti-lynching movement dates back to the late 1800s when journalist and civil rights crusader Ida B. Wells investigated the murder of a friend, who had been a successful black Memphis grocer, and his two employees. She discovered that they had been killed by a mob because their business competed against a nearby white-owned store. Wells, who also had her Memphis newspaper offices destroyed in 1892, engaged in a 40-year campaign of exposure and protest.

In 1918, Congressman Leonidas C. Dyer (R-MO) would become the first member of Congress to introduce a bill, seeking to punish authorities unwilling to prevent lynching. That failed effort would represent one of roughly 200 such attempts by Congress. In fact, as recently as 2005, 90 members of the U.S. Senate passed a bipartisan resolution apologizing to lynching victims for its continuous inability to enact anti-lynching legislation.

Today, Harris, Booker, and Scott seek to continue the battle and appear to be rallying support within and outside the corridors of Congress. Asserts EJI Executive Director Bryan Stevenson, who founded the Montgomery, Alabama-based National Memorial for Peace and Justice dedicated to lynching victims, of the renewed political urgency: “It is never too late for our nation to express our sorrow for the decades of racial terror that traumatized millions in this country. Passing an anti-lynching law is not just about who we were decades ago, it’s a statement about who we are now that is relevant, important, and timely.” 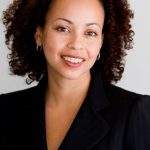 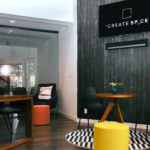 Inglewood Has a New Coworking Space for Creatives