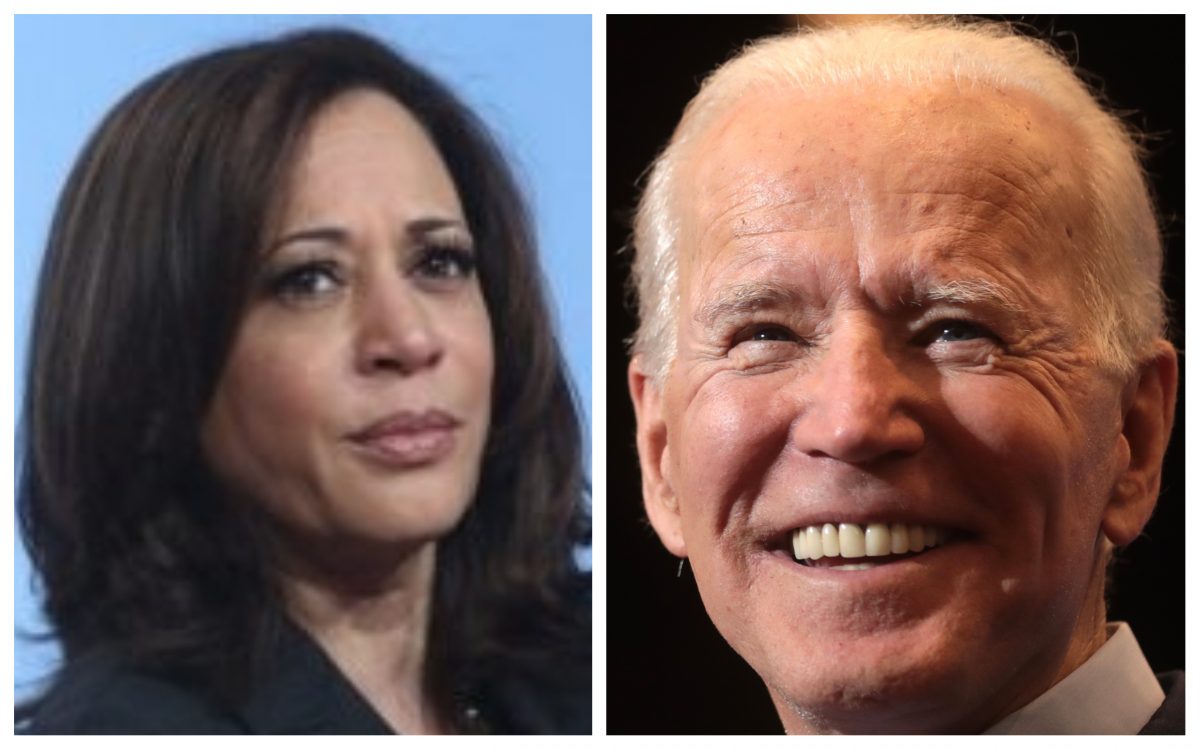 Sen. Kamala Harris joined presumptive Democratic presidential nominee Joe Biden Wednesday for a virtual fundraiser and the effort led many to believe Harris would be the best pick for vice president.

“Joe Biden has a way of working on these issues, not only to improve the lives of all Americans, but to improve their ability to believe that everything is going to be OK,” Harris said to donors, according to Essence.

Harris’ effort was part of a joint fundraising operation within the Democratic National Committee. She also fundraised on her own on Thursday, with $2,800 raised going toward campaign debts acquired prior to her exiting the race. Harris announced she would support Biden in early March after dropping out of the race in December.

Since she dropped out of the race, speculation has been building about Harris being a potential vice president pick. House Majority Whip James Clyburn (D-S.C.) urged Biden to pick a black woman as his running mate in early March.

Clyburn said Biden should “reward” black women for their loyalty to the Democratic Party if he is the Democratic presidential nominee. Following the virtual fundraising appearance, social media crowned the former Attorney General for California, the best person to accompany Biden on a presidential ticket.

During an interview on The View earlier this week, the former AG explained why she chose to support Biden.

“I have a great deal of affection for him, and I believe that he is going to be an extraordinary president and the kind of president that we need at this moment,” Harris said. “Someone who has the ability to hold that office with a sense of dignity and a sense of kindness and empathy, but also address the challenges.”

While Biden hasn’t chosen a running mate, many on social media believe Harris should be the nominee as she became the top trending topic on Twitter Wednesday. On Thursday, Harris called President Trump a “drug pusher” for touting an unproven drug as a medicine for those infected with the coronavirus.