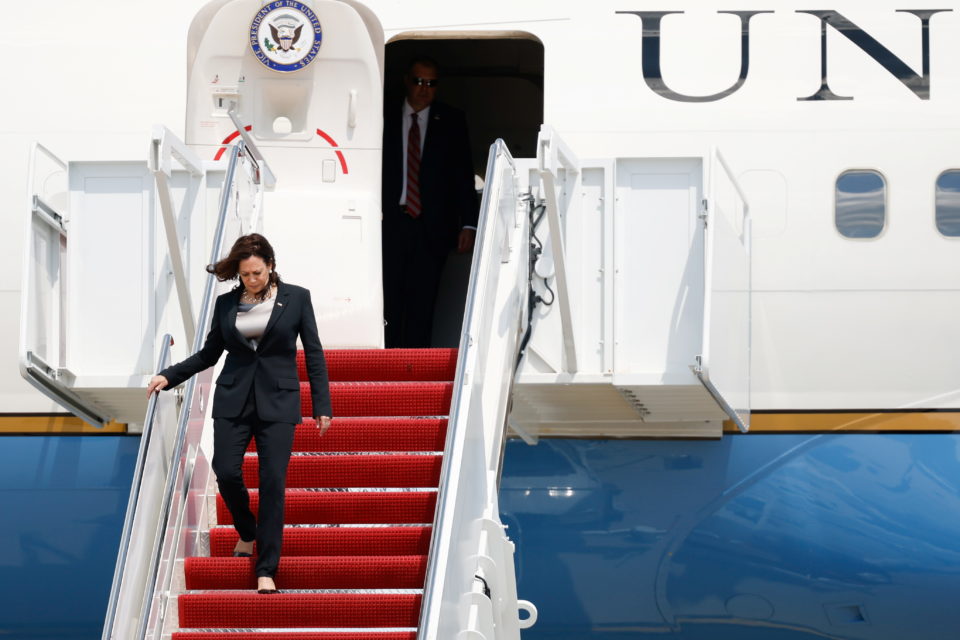 According to a Politico report, much of the frustration has been directed at Tina Flournoy, Harris’ chief of staff. Aides and staff told Politico Flournoy has created an insular environment where ideas are ignored or quickly dismissed and dragged out. Additionally, aides say Flournoy  refuses to take responsibility for delicate issues and blames others when things go wrong.

Despite many pointing fingers at Flournoy, two administration officials have pointed the finger at Harris, saying the issues begin at the top.

The issues have complicated the tasks Biden assigned Harris with, including dealing with the southern border.

When Harris made the decision to visit El Paso last week ahead of former President Trump’s visit this week, it blindsided many in her office and left many scrambling including those responsible for making Harris’ travel arrangements and others tasked with crafting the administration’s messaging.

Symone Sanders, Harris’ pushed back against the complaints saying Flournoy has an “open door policy” and without Tina “Black women like me would not have the opportunity to work in politics.” Sanders also called the anonymous officials cowards.

“We are not making rainbows and bunnies all day. What I hear is that people have hard jobs and I’m like ‘welcome to the club,’” Sanders added. “We have created a culture where people, if there is anything anyone would like to raise, there are avenues for them to do so. Whoever has something they would like to raise, they should raise it directly.”

Defenders of Harris also pointed to the fact that Black women are often subjected and held to higher standards than men, therefore an office that is tough and demanding to some may seem dysfunctional; to others.

Less than a year into Biden’s term, people are already leaving the Office of the Vice President to search for other opportunities. Top staffers  Karly Satkowiak and Gabrielle DeFranceschi have left recently as well as Rajan Kaur, a member of her digital team.