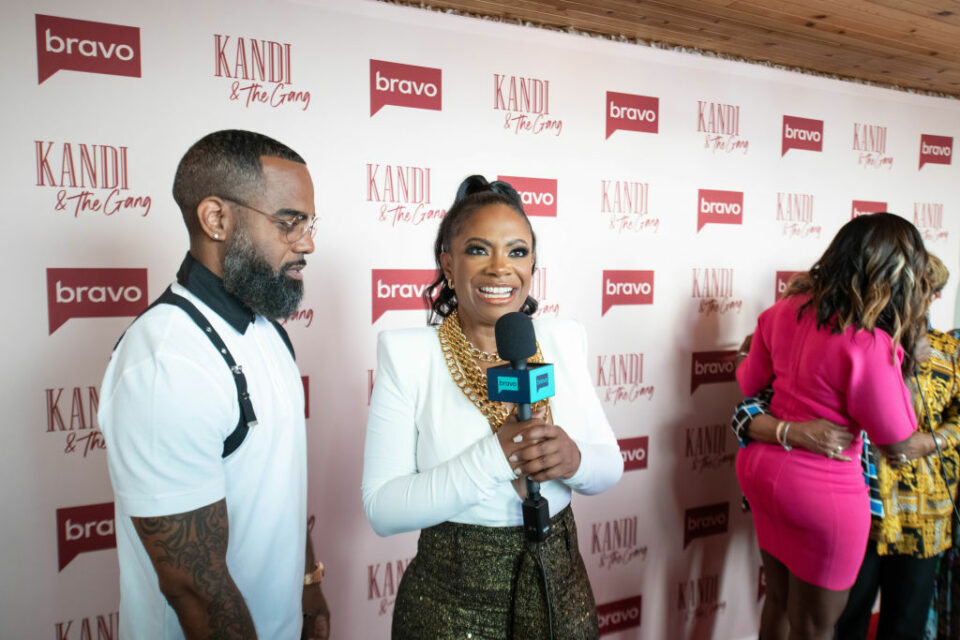 Kandi Burruss’ spin-off, Kandi & The Gang, has been canceled and The Real Housewives of Atlanta star is not happy about it.

Kandi & The Gang premiered on Bravo earlier this year and followed Kandi’s staff and the drama at her Old Lady Gang restaurant in Atlanta. The show gave fans an inside look into how Kandi and her husband Todd Tucker run their ATL-based eateries and how their staff works through issues.

After just one season on the air, Bravo decided to pull the plug on the show. Burruss broke the news while hosting an Amazon Live session last week.

“Definitely, it is not returning,” Burruss told a fan who asked if the show was making a comeback.

“Bravo is not bringing it back. So sad and I am super upset about it.”

OMFG Reality TV captured the moment when Kandi confirmed the show’s cancellation and reposted it on Twitter.

Kandi officially confirms on her Amazon Live that her Bravo show “Kandi & The Gang” will NOT be returning for Season 2. #RHOA #KATG #KandiAndTheGang pic.twitter.com/RV3Nz5dJOV

Fans sounded off and called out Bravo for seemingly not investing in a Black cast of restaurant workers, while continuing to carry on Lisa Vanderpump’s long-running spin-off, Vanderpump Rules.

“So this show had actual diversity [with] fresh personalities & real friends/family in an unrehearsed setting, but instead Bravo wants to keep funneling $$ [money] into the same stale, aging VPR [Vanderpump Rules] cast, and tossing money into unnecessary shows like Girlfriends in Paris & Leva’s Bar show. Smh,” one person wrote.

“Wow, but Vanderpump Rules is still here,” added someone else.

Burruss has been busy filming another show with her Xscape group members and teased all the drama coming on that show and season 15 of RHOA. Between filming the two shows, Burruss says she’s been “battling with everybody,” Deadline reports.

“I have been in so many arguments, since the summer, since we were filming the Xscape show all the way now filming Housewives,” she revealed.

“I feel like I have argued with everybody. Like, almost had some crazy blowouts with some people.”

“There’s been some craziness happening. RHOA, of course, if I be feeling like everybody is coming for me constantly lately and this time I am just not taking it lying down,” she explained. “Yes, I have been having to read some people left and right and it’s been going down.”