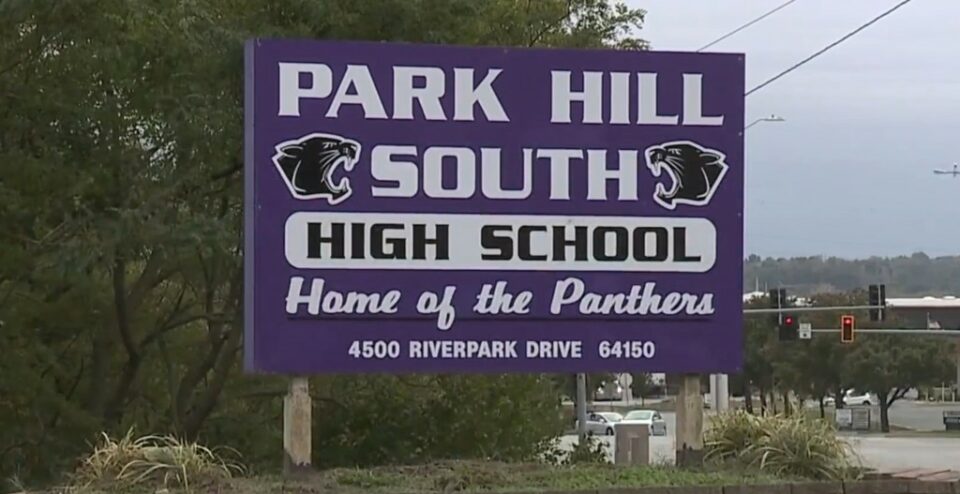 A grim history of racist incidents has led one Kansas City high school to hire an expert for assistance.

Parents at Park Hill South High School are outraged by a petition to reinstate slavery, PBS reports. It was the latest in a series of racist incidents plaguing the school.

On Sept. 22, parents received an email from Superintendent Jeanette Cowherd acknowledging that many people are “hurting” because of “unacceptable and racist statements online.”

The email statement noted that the Board of Education “prohibits discrimination, harassment and retaliation” and that those involved would be subject to “suspension or expulsion.” Cowherd also said a meeting would be held to “give people the opportunity to share how they feel.”

But parents at the school are outraged and believe the district isn’t doing enough to combat the blatant racism in their local schools.

“I have a disheartening feeling about the incident that happened at Park Hill South. I don’t feel like it was addressed properly or at all,” parent Jeff Holmes said at a Park Hill school board meeting last Thursday. “I’ve heard all of the nice, kind words and I guess that they are OK, they are what they are but they are meaningless, hollow, and insincere if we don’t see action.”

As a result, the school has decided to hire an expert to help create a “plan of action” to combat racism, Kansas City Star reports.

In a video released on Monday, Cowherd said the school spent years trying to improve the “culturally relevant education, access, and inclusion” at the school but the pro-slavery petition “made it clear that we must speed up our efforts.”

“We will face this challenge ahead of us head on, and we appreciate the support of our community as we work to make our schools safe and welcoming for each member of our Park Hill district family,” Cowherd said.

The incident comes amid backlash over another Kansas City high school just a few miles away that made media headlines after one white student asked another to homecoming using a racist sign.