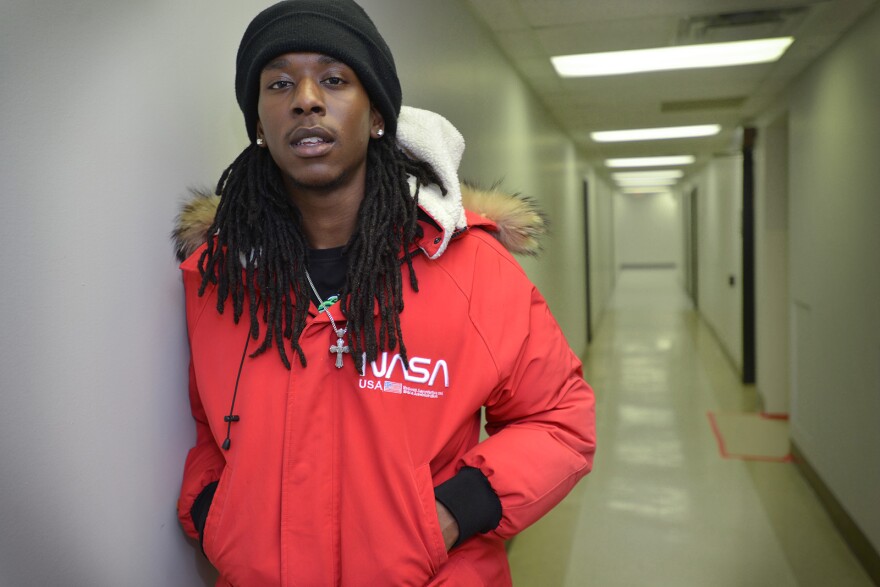 Tyree Bell has reached a $900,000 agreement with the Kansas City Police Department after being arrested and detained for three weeks for a crime he didn’t commit.

The settlement comes nearly four years after Bell’s family filed a civil rights lawsuit in 2017 for what turned out to be an unlawful arrest against the then-15-year-old, KCUR reports.

“It was a part of a national disgrace that has been allowed to persist among white police for 40 years: cross-race identifications of Black males by white officers are often wrong,” Kansas City lawyer Arthur Benson said.

“And they are often wrong because too many police departments do not train their officers that all Blacks do not look alike and how to make an eyewitness identification that is not tainted by racial stereotypes. Tyree Bell was a victim of the Kansas City Police Department’s failure to address this national outrage.”

“It’s only money,” Bell told Fox 4 KC. “What I really want to see is for the police department to all come together and put an organization together for the Black community, for the community in general, so they can get to know everybody.”

On June 8, 2016, Bell was walking home from a relative’s house when police stopped him. The cops were responding to a call that reported three Black males playing on the corner with guns.

After police approached the suspects, they fled with one tossing his gun during the police pursuit. About seven minutes later, an officer noticed Bell walking about a mile away, talking on his cellphone. While Bell was considerably taller than the actual suspect, had on an entirely different outfit, and wore his hair differently, the teen was placed on a 24-hour “investigative hold.”

Bell ended up spending three weeks in jail without ever being charged. He was only released after a detective watched the patrol car videos from his arrest and concluded his clothing and appearance did not match the suspect.

Bell credited his family for being very supportive during the drawn-out legal battle. His mom passed away in 2019, and he wishes she was here to celebrate with him.