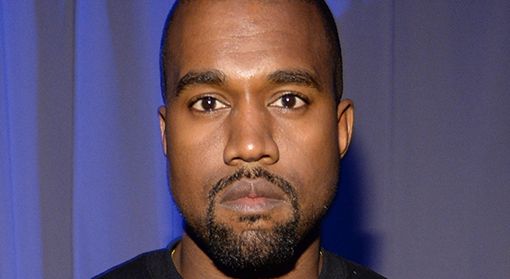 Controversial billionaire and soon-to-be ex-husband of Kim Kardashian, Kanye West, is currently embroiled in a court case that pits him against a Black-owned company. The company has accused him of using them and its technology to help with his Sunday Service and Yeezy merchandise and then skipping out on the promise to invest in the company.

According to AllHipHop, last August, executives from MyChannel Inc. claimed that they helped Kanye maximize the revenue made from his Sunday Service as well as his Yeezy merchandise, yet, he didn’t follow through on an agreement to invest in their business.

The case has made it to court and it’s been reported that West gave quite a performance that wasn’t worthy of any of the stages he has performed on.

The case was held virtually but MyChannel’s attorneys have filed an emergency motion to bring Kanye into court after he displayed “aggressive” behavior toward MyChannel’s attorney, Michael Popok. AllHipHop was able to obtain official documents that stated that Kanye allegedly referred to Popok, who is white, as “boy” at least 12 times during the heated deposition. The confrontation only lasted about 10 minutes until Kanye terminated the meeting and walked off.

During the virtual session, Kanye reportedly refused to even look at Popok, would not stop playing with his cell phone, as he referred to his own “mental genius-ness” while questioning the attorney by asking him if he was f###### stupid.” And he refused to answer any of Popok’s questions.

And for the finale, Kanye reportedly put on a “full-face hood and head covering adorned with Jesus Christ’s image which obscured his face and muffled his voice.”

“West’s bad faith efforts to sabotage the deposition will be viewed by the Court as one of the most outrageous and inappropriate deposition performances it has observed as well,” Ben J. Meiselas, one of MyChannel’s attorneys stated.

Yeezy needs to take it easy.