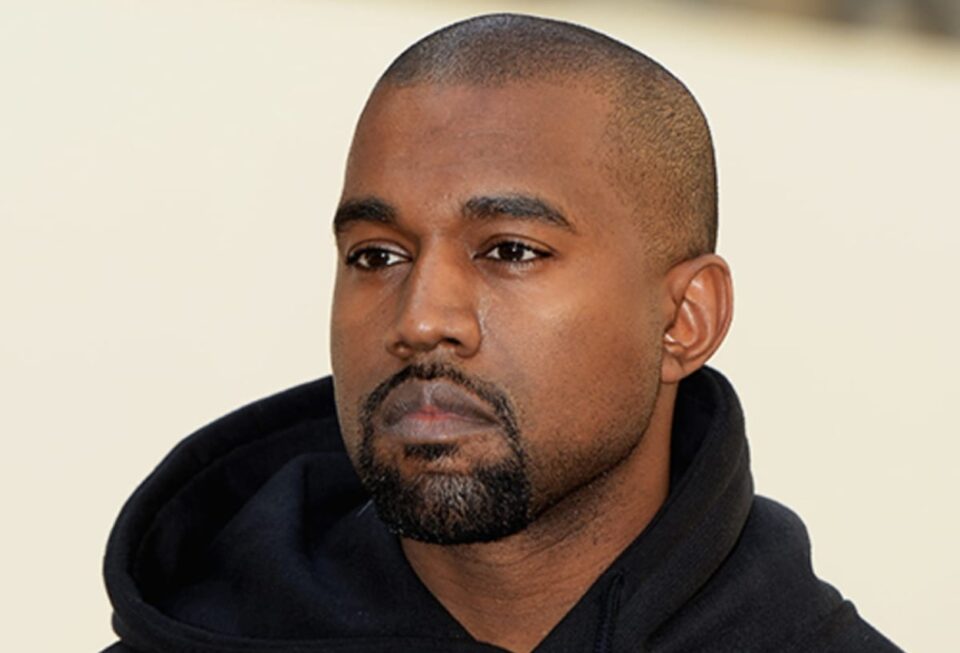 Months after the combative Kanye West was suspended from Instagram, he came back to the platform with a statement. He announced that he is teaming up with industrial designer Naoto Fukasawa in a partnership that will benefit fast-food giant McDonald’s.

Ye, who is infamously known for blaring off Instagram postings and then deleting them, has only posted this McDonald’s future packaging “announcement.”

According to Page Six,  last month, around the time he was suspended from Instagram, West shared with Kim Kardashian that “he’s going away to get help” following his harassment on Instagram of the reality star and her boyfriend, Pete Davidson.

Ye’s erratic and condescending behavior online caused the social media platform to suspend his account for 24 hours. It also led to The Recording Academy, the organization responsible for the Grammys, pulling his performance. The billionaire rapper and designer used a racial slur to describe The Daily Show host Trevor Noah after he spoke out against Ye’s abusive behavior toward Kardashian. Noah, however, came to West’s defense, saying, “I said counsel Kanye not cancel Kanye.”

This is Ye’s first social media posting since he made that initial promise.